Welcome to my Australian city guides! Even though I have lived in London for the best part of two decades now, Australia is also a place I call home. Kind of like a co-home, holding an equal place in my heart with the UK.

When people think about what growing up in Australia, they picture living by the beach. This isn't surprising considering 85% of Australia's population lives within 50km (30 miles) of the coast. But I definitely wasn't some sunkissed surfer girl living my best Home and Away life. Or even some big-city teen living my best Neighbours life. Nope, I grew up in the Central West of New South Wales, some 250km (150 miles) from the coast - a 3-4 hour drive from Sydney.

Not surprisingly, being the colourful, adventurous little queer kid that I was, I couldn't wait to escape and moved to Sydney a couple of days after my 18th birthday. While this iconic Australian city has changed enormously in the past couple of decades, back in the late 90s it was an incredible place to live. Vibrant, creative, queer, sexy - and really affordable. These days, Sydney may be insanely expensive but back then I had an amazing life and lived off very little.

After five years in Sydney, I was ready for somewhere bigger and moved to London. This was around the time that Melbourne really started to find its groove and Sydney slowly started to change. I never did see much of my home country before I left and only had the chance to visit most of the capital cities when I returned as a performer on an international burlesque tour two years later.

So these days, when I return 'home' to Australia it's pretty much as a tourist. Since I left in 2004 and have only returned every few years, there's a lot I've missed out on. But it's quite nice to see it with fresh eyes and I can't wait to spend a long period of time properly exploring it as a traveller and expanding my Australian city guides when I return on my next trip soon. 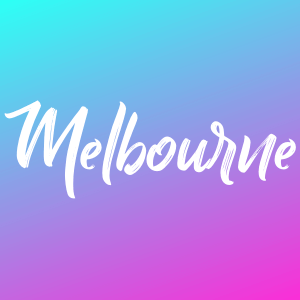 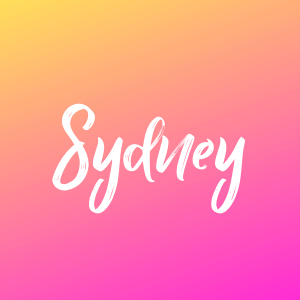 Today is a weird milestone: it's my last period of

Is there anything more dystopian than a Covid test

Join the queer kinship
Enter your email and I'll notify you every time there's a new post!
Email subscription via WordPress
This site uses cookies: Find out more.