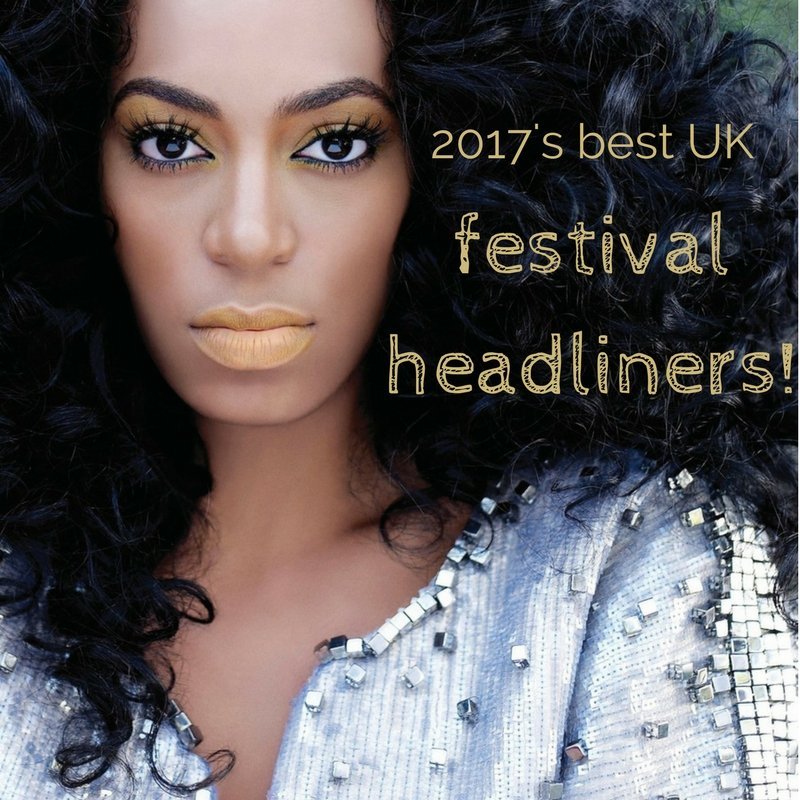 The festival season is so busy these days you practically need a medium to divine which one is right for you. Here are 5 of the best festival headliners for 2017 – the ones worth getting excited about!

Want to know more about the best UK festivals? Read my guide here. 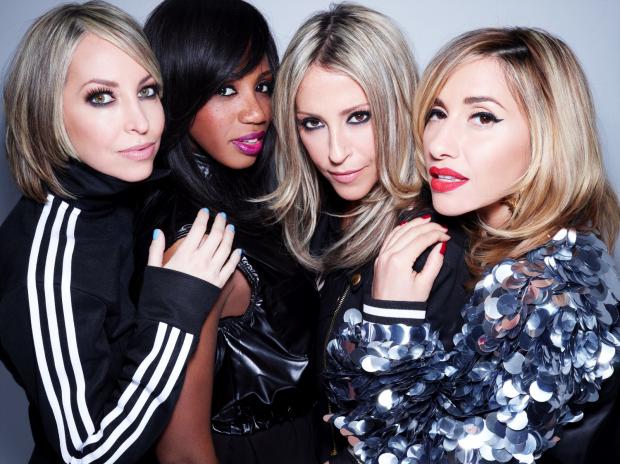 Years and Years might be at the top of this year’s bill (and they were one of my faves from Glastonbury 2016) but let’s be fair: it’s All Saints that has everyone born before the 90s excited!

How crazy to think that it’s 20 years since Never Ever came out! It just shows how young they all were back then because they’re only in their early 40s now. They’re also playing a couple of other festivals such as Tramlines and Camp Bestival, but trust me: Mighty Hoopla is where you want to see them. Also on this festival’s amazingly campy line-up is S Club Party, Will Young and me dancing around on the Sink The PInk stage!. 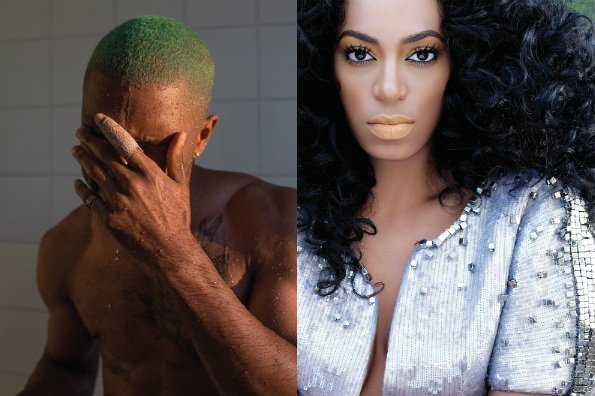 I can’t actually pick between these amazing headliners for this two-day festival. Thankfully, they’re both on Friday so if you managed to score one of the now sold-out day tickets, you’re in for a treat.

Super Rich Kids was the first song to hook itself into my brain from Frank Ocean‘s incredible Channel Orange album in 2012, and the same year, Losing You from Solange‘s EP True made me finally take notice of her. Both have released impressive new albums in the last year, meaning that everyone will be packed in to see them play in London’s Victoria Park this July. Frank Ocean is also playing Park Life in Manchester in June and Solange is doing Glastonbury, but if you can get your hands on a Friday ticket for Lovebox then this is where you should see them. 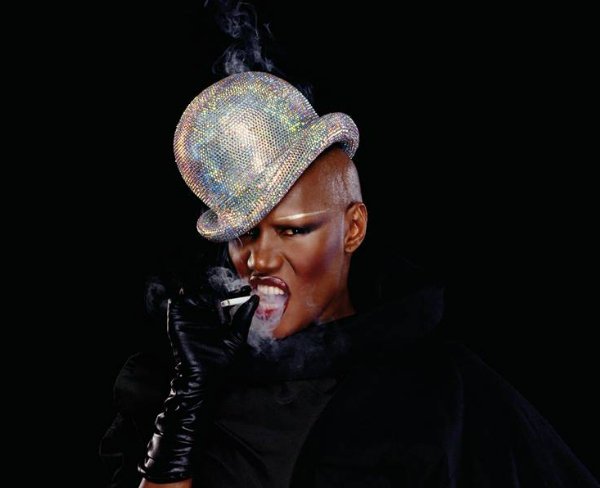 Standon Calling might not be a festival that is on your radar but I’ve had friends heading here for years (both as punters and as part of the Sink The Pink crew) who love it. This year they have landed an outstanding headliner: ladies and gentlemen, Miss Grace Jones.

Of all the festival season highlights this year, is there anyone more iconic than Grace Jones? Once hailed as the “Queen of the Gay Discos”, her flamboyance, androgyny and sexual presence have always made her the balance to David Bowie for me. This means that we are so very lucky to still have her gracing our stages at the grand age of 68 and you should rush to see her. Grace Jones is also headlining Wilderness festival but… trust me when I say you should go see her Standon Calling instead. You should also check out the amazing Kate Tempest and Horse Meat Disco when you’re there. 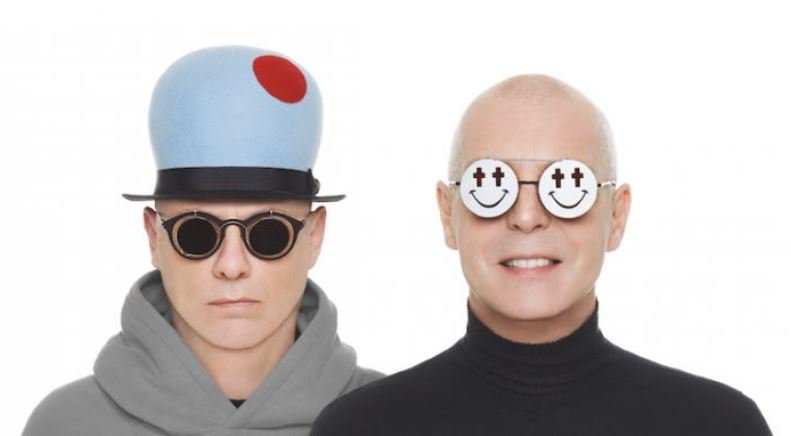 With headliners including Justice and A Tribe Called Quest, it’s hard to pick just one awesome headliner for this year’s Bestival – but if there is one act I would stay till Sunday night for, it would be the Pet Shop Boys.

Yes, West End Girls blah blah blah but they also wrote some of my favourite songs when I was growing up in the 80s and 90s (Being Boring, It’s A Sin, Can You Forgive Her), made the iconic Ab Fab song and collaborated with Liza Minnelli on this brilliantly bonkers song/video. Their live show promises to be incredible and the only other festival you can catch them at this summer will be at Newcastle Upon Tyne’s Festival On The Wall. But as Bestival is moving site and having a big refresh this year, this is where you want to see them. Plus, you shouldn’t miss Loyale Carner, Roots Manuva – or me (over at HMS Bestival with Sink The Pink once more)!

Plan your summer of festivals here!