If you’re visiting the UK to check out the queer scene, you’ll no doubt make a beeline for London. The capital is naturally packed with iconic LGBT events and historic places to visit. However, anyone who lives...
Read More

This Victorian townhouse, built in 1857, is situated on a residential street...
Read More

The Pavilion itself is glorious and really worth checking out, especially if you enjoy hearing the ludicrous stories of decadence about the Prince Regent (nicknamed "The Prince of Whales" by his frenemy, the infamous dandy, Beau Brummel.)

When my train from London rolls into Brighton, I always feel excited as I see the rows of terraces houses stretching down to the seafront. This city has some crazy magic, wrapped up in decades of significance for so many generations of teens and social misfits.

Even as far back as Jane Austen's time, Brighton was known as a risque place: after visiting for a bit of sea-bathing, Lydia in Pride & Prejudice decides to elope with an officer in a fit of sexual passion. You can also visit the famous Royal Pavilion, with its beautiful Indian-style design, which George IV built before he was king to secretly spend time with his mistress away from the royal court.

Brighton found infamy in the 60s for clashes between Mods and Rockers, as captured in the iconic film Quadrophenia. Since the 90s, it has arguably been the gay capital of the UK, which alongside having the only Green Party member of parliament, really indicates strongly what a lovely, open-minded community this city has.

There are many vegetarian and vegan places to eat and always loads of arts events to attend. Being only an hour by train from London, it's the place people flock to lie in the sunshine by day and party at night. It's not a big city, but it has so much heart and history it is worth a visit!

Don't leave town with trying these... 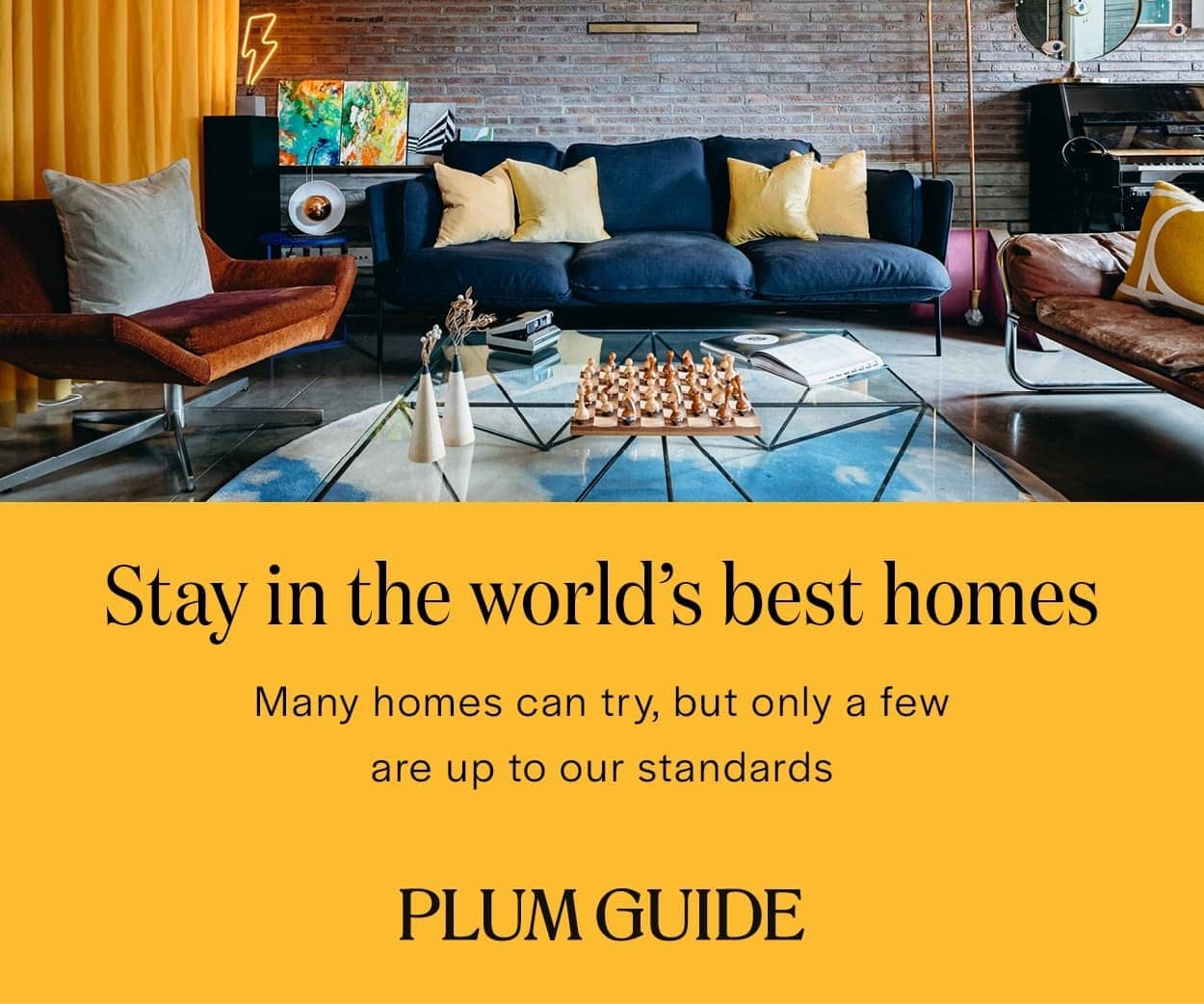 Your quick guide to all thing LGBTQ+...

I'm taking a break from social media ✨ Not beca

To celebrate Pride Month, I chatted with Amanda fr

Had a seriously Sound time 🥳 Big ups to @mayat

How do you say goodbye to something that has defin