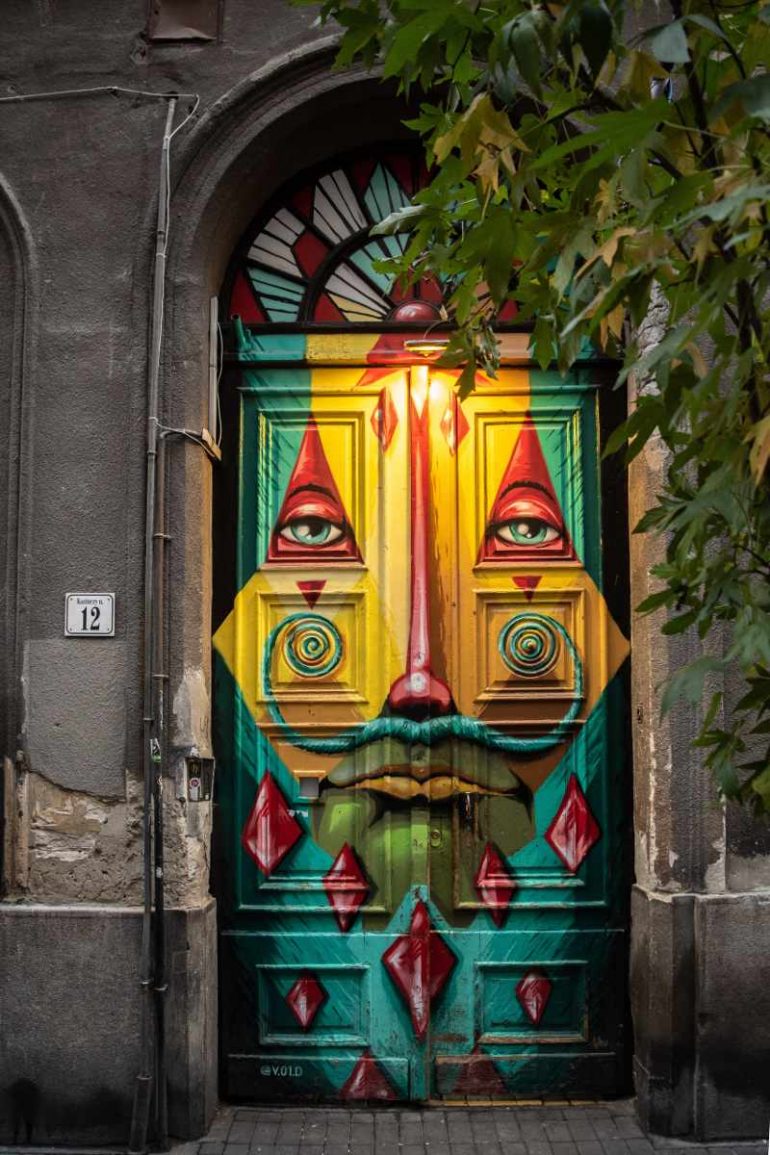 Split down the middle by the Danube, Budapest is a strangely unspoilt city. It is pretty cheap to visit here, and the city’s lack of money shows in the way that so many areas still seem unchanged by the last century, aside from the fact that their exteriors are visibly crumbling.

The end of communism saw a new generation convert the most condemned buildings into what has become known as ‘Ruin Pubs’, squatter-chic establishments that dot the Pest-side of the city.

These aspects make for some seriously low-rent romance, in my opinion. I went in February when it was freezing with snow and still lapped up the atmosphere of the place! While Budapest has a similar-sized population to Barcelona, the central area is comparatively smaller and pretty easy to navigate on foot, making it an excellent destination for a weekend trip.

Things to watch out for in Budapest