So I’m heading to Glastonbury Festival next week for the first time (!!!) and I feel like I’m pretty much the only person in the UK who has never been. The love for this festival is HUGE and the whole thing seems a little overwhelming/epic, right? How does one even prepare themselves for it? I know I really need a first timer’s Glastonbury guide, so I asked my friend Kia, who imparted the wise words: “Don’t drink anything out of a wellington boot and don’t take any pills you find in the mud.” It’s probably great advice for life in general but what about the UK’s (perhaps the world’s) biggest/best music festival?

In the effort not to feel alone in popping my Glasto cherry, I reached out to the social media sphere to see who else is out there. Turns out, there’s loads of us! Yes, the lure of this iconic British festival is incredible! So much colour, majesty, scale and positive vibes give the impression that Glastonbury is something that you really must experience. And we all have unanswered questions – even those who have been to other music festivals before. So if you’re in need of a little expert advice, fear not! I have gathered a bunch of seasoned Glastonbury goers to answer your key questions and shed a little extra light on what to expect next week. So here is my first timer’s Glastonbury guide – you can thank me later. 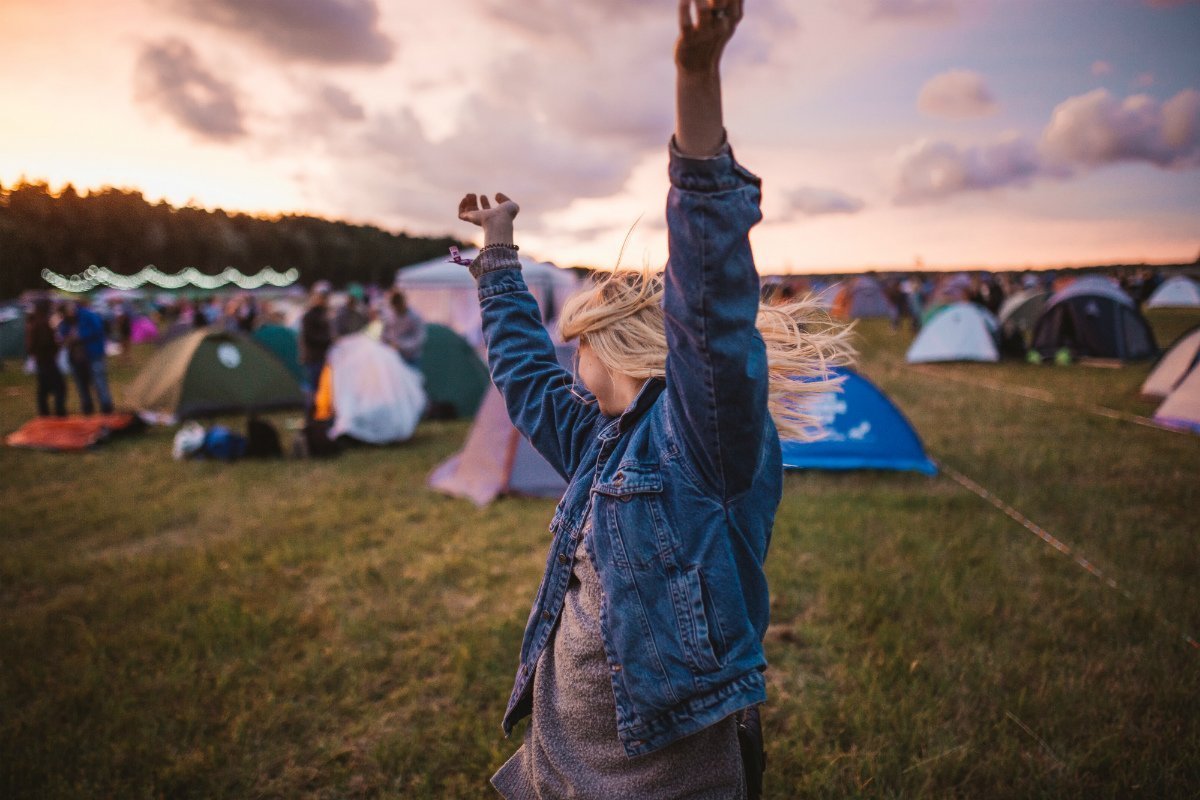 Drag queen, Donald (aka Ginger Johnson) thinks you should “leave your phone at home or bring a shit one if you really need to be in touch with the outside world. You might want it for the camera, but disposables are fun and full of joy and horror when you get them developed”. If the idea of parting from your beloved portal to Instagram for the best part of a week strikes horror into your soul, then graphic designer Neil recommends an EC Technology USB External Battery or something similar. “It holds enough to charge a smartphone over and over again throughout the weekend and fits in a (large) pocket so your phone doesn’t have to be left anywhere”. Alternatively, performer (and all round hot mess) Lucy recommends you “make friends with someone working behind a bar/food stall” as they’ll have constant access to an actual electrical point.

Of course, there are places you can pay to charge your phone all across the festival, but when you’ve been up for two days straight you’re unlikely to remember you even have a phone. In fact, you’ll probably lose it, so carpenter Katie wisely suggests that you “set your lock screen to have a note with a number to call if someone finds your phone. I use the notes app, type a message with a buddy’s phone number, screen grab it, and set it as your lock screen.” Imagine the love you’ll have for the kind soul who returns it!

Thankfully, Glastonbury isn’t held in a desert and apparently taps where you can fill up your own bottle from can be found everywhere, “usually by toilets/washing areas” according to Lucy. Just make sure you fill up before you go to bed because, as Katie notes, “you don’t want to wake up with fur mouth and only a bottle of gin and a long walk to the water point.”

3. Showers Seemingly my friends aren’t that into showering. “I took one when someone shoved me in a stream once but can’t remember the state of it, so it was probably ok. Better than being covered in piss/mud, regardless” recalls Neil. Art director Alùn suggests taking “wet wipes for all the important areas”, whilst Katie recommends filling up a big bottle of water and having a shower in your undies outside. “No queue and the cold water isn’t that bad. It’s also so much better than no shower – having a wash in the morning makes every day feel like the first day at Glasto rather than the longest hangover known to man.” If after a few days, you REALLY need to clean up your act, Lucy suggests you “visit the naked sauna in the Healing Fields, guaranteed to revive you.” 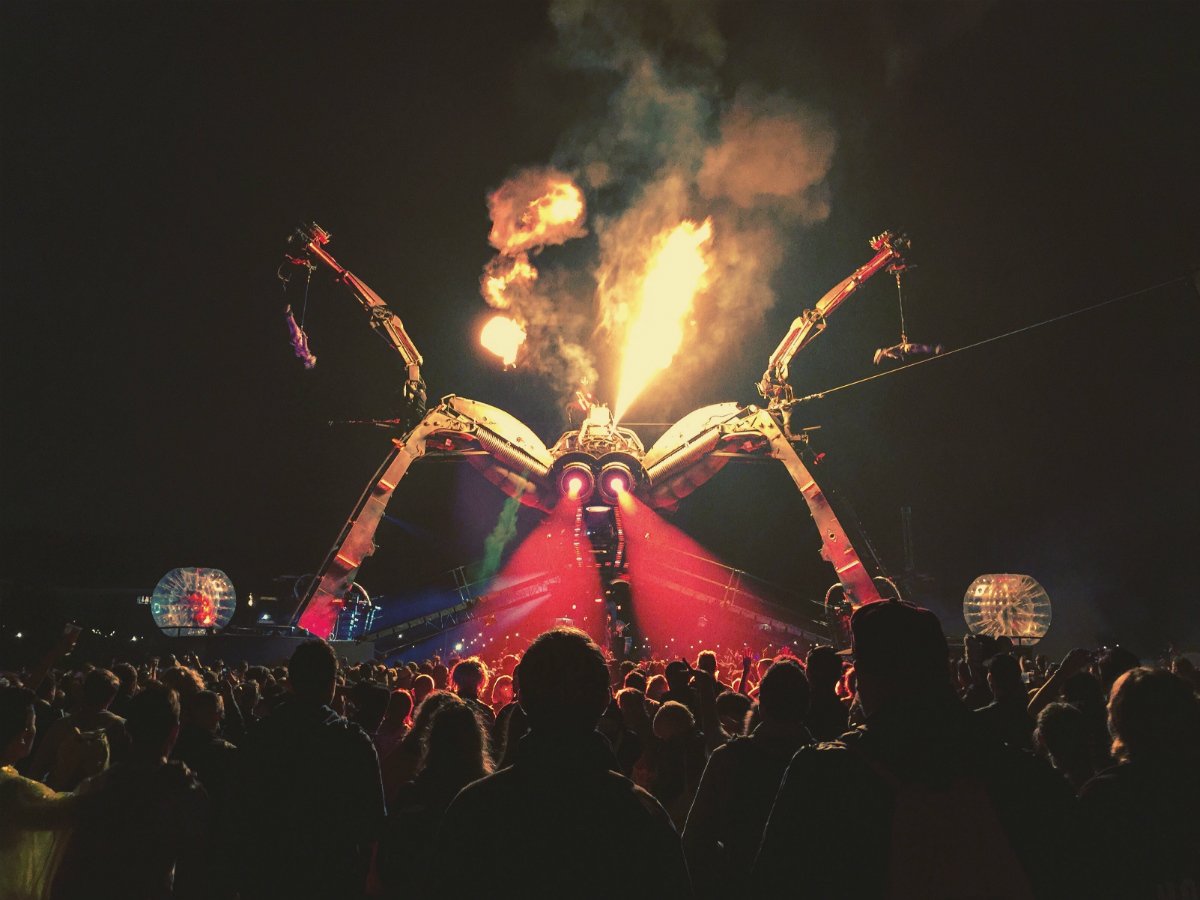 “It’s like walking from Dalston to Chelsea with a permanent Pride Parade and London Marathon happening at the same time. After dark pedestrians go through a one-way system… And sometimes never come back!” describes Alùn, which sounds pretty intense (and maybe just a little fabulous). Neil recommends you “allow 30 minutes or so” to get between stages, “double that if it’s muddy.” If there’s something you really want to see and you know it’s going to be busy, Katie suggests you “get there early: the walk there will seem even longer because of the crowds of people all trying to get to the same place.”

I’ve heard stories about people having their Mac make-up confiscated as they entered the festival site because it was in glass bottles so it’s key that you be aware of what you’re bringing. “Just do what they say and bring everything in plastic bottles”, says Lucy. “You’re asked to do this for a good reason.” If you’re worried about how to take booze with you, Katie suggests you “decant it into an empty soda bottle.” On her first trip to Glastonbury she “made litres of margaritas at home, bought some plastic cups and bought a bag of ice on site every day. Basically glamping.” (I so wish she was coming with me this year!) 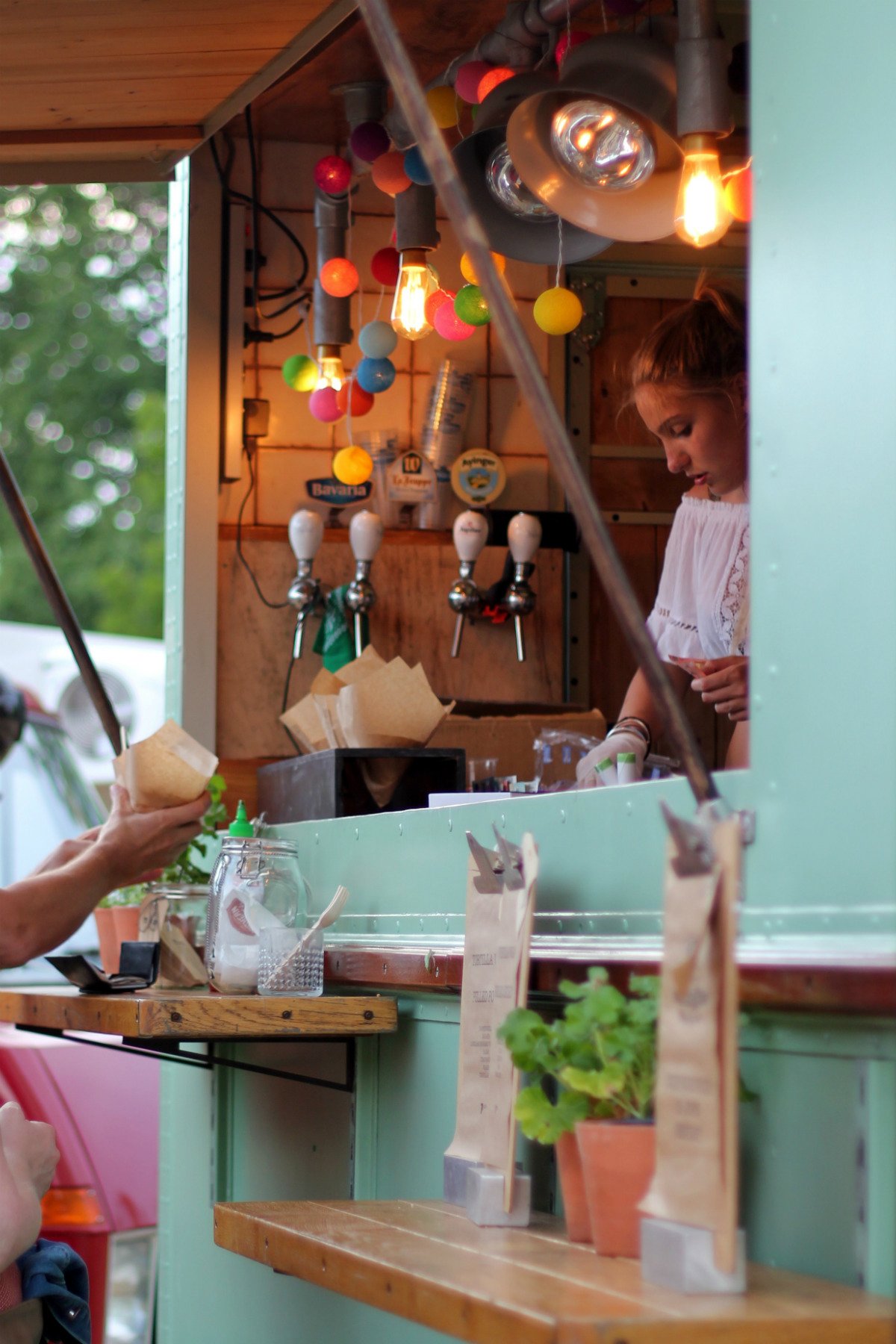 “There’s no such thing as bad weather, just inappropriate clothing (thanks, grandma)”, imparts Donald. “Wellies and a good waterproof coat are an absolute must. A waterproof that comes down past your bum is good because you can sit down whenever you need to. GOD KNOWS sometimes you just need to sit the fuck down.” Wise words indeed. But really, doesn’t a load of mud kind of ruin the festival? “Not ruined, but it’s quite a ride. The second time I went it was a mudbath. It was fun but difficult. Take lace-up boots or wellies and pack some bin bags. They’re a lifesaver inside wet boots or over a wet pillow”, suggests Neil. Some people actually love this aspect of it, including Lucy who went “rolling around in the mud” at her first Glasto. “Embrace the mud”, says Alùn, “it’s what Glastonbury is about, and if not take more drugs!”

7. What’s the one thing you wished you’d known/packed before you went for the first time?

The collective agreement seems to be bedding. “Cold ground is a great way to ruin what minimal sleep you may still get,” says Neil, so he suggests you take a roll matt “or buy on site for a fiver.” Lucy and Donald both wished they’d taken an air mattress to their first Glastonbury, whereas Katie quickly realised the only way to do the festival is with a campervan (and she’s returned in style twice with one). Failing that, something to shade your tent is her key suggestion: “waking up at 8am drenched in sweat because the sun’s pouring into your tent is the worst, so if you can put some shade over it that would be.”

Keeping with these sensible suggestions, Donald recommends you pack “a set of clean comfy clothes sealed up in a waterproof bag for the journey home because you love yourself and you deserve the best things in life.” Amen. If you exist on a much more fabulous plane (don’t we all aspire to?), Alùn remembers discovering “it’s always possible to have fashion changes delivered to the site at any point, so don’t worry if you don’t pack enough! Everything is available!” I’ll make sure my assistant knows this.

Wow! Ok, I am SUPER excited now! Have a fantastic Glastonbury everyone! See you on the other side….

To quote the iconic @gloriasteinem, "This is what

You all know I have been LIVING in these dungarees

Which ones have you read? 🤓 My favourite part

📢 Calling all ethically non-monogamous folks in

It took me nearly 40 years to understand this self