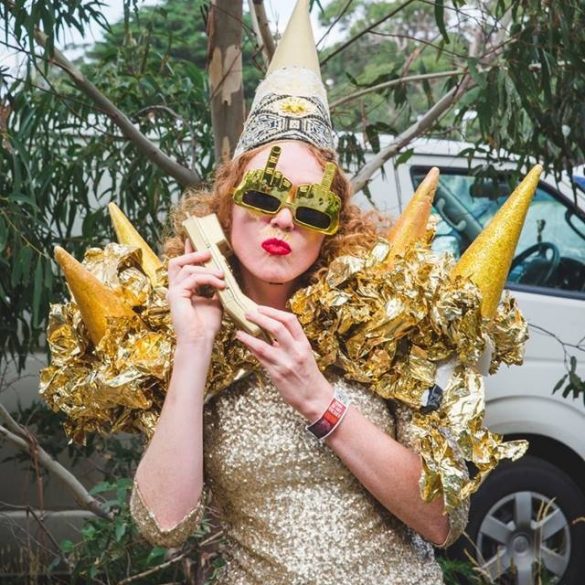 If you’re visiting Melbourne and really want to sink your teeth into its quirkier side, then let my amazing friend Jo be your guide. Originally hailing from neighbouring New Zealand, I met Jo over a decade...
Read More 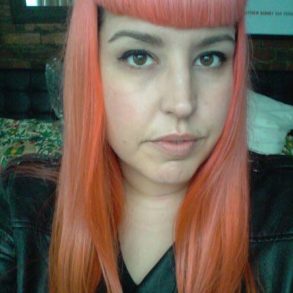 People here live a good life and make time for interesting pursuits. I suggest you pursue a few of your own while you are here. 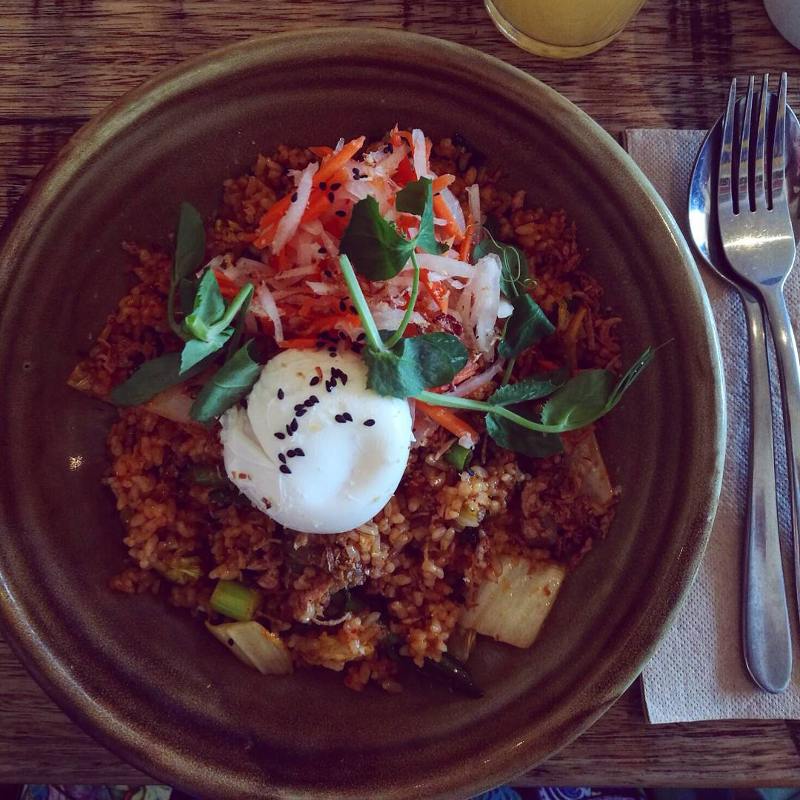 If Sydney is Australia’s answer to Los Angeles, the comparison is only possible because in many ways Melbourne is very New York. And quite a lot like Berlin. In fact, it is up there with those two as the world’s most iconically hipster cities.

Notoriously the place where people wear a lot of black and take their bicycles almost as seriously as they take their coffee, to dismiss Melbourne as painfully superficial would be to do it a great injustice. This city thrives with an abundance of creative and political energy, to an extent that to grow tired of Melbourne must be no one’s fault but your own because there is always so much on!

I always find it hard to pinpoint exactly what it is I love so much about Melbourne; you really just need to go there to understand why it has such a dedicated following the world over.

Things to watch out for in Melbourne

Trams: if you plan on cycling around the city watch out for those tram tracks! And the trams themselves I suppose. You can’t buy tickets onboard anymore but you can travel for free within the CBD (Central Business District) so if you jump on board without a ticket you may actually not be bunking.

Weather: Crowded House weren’t using too much poetic licence when they sang Four Seasons In One Day. Leave the house prepared for everything.