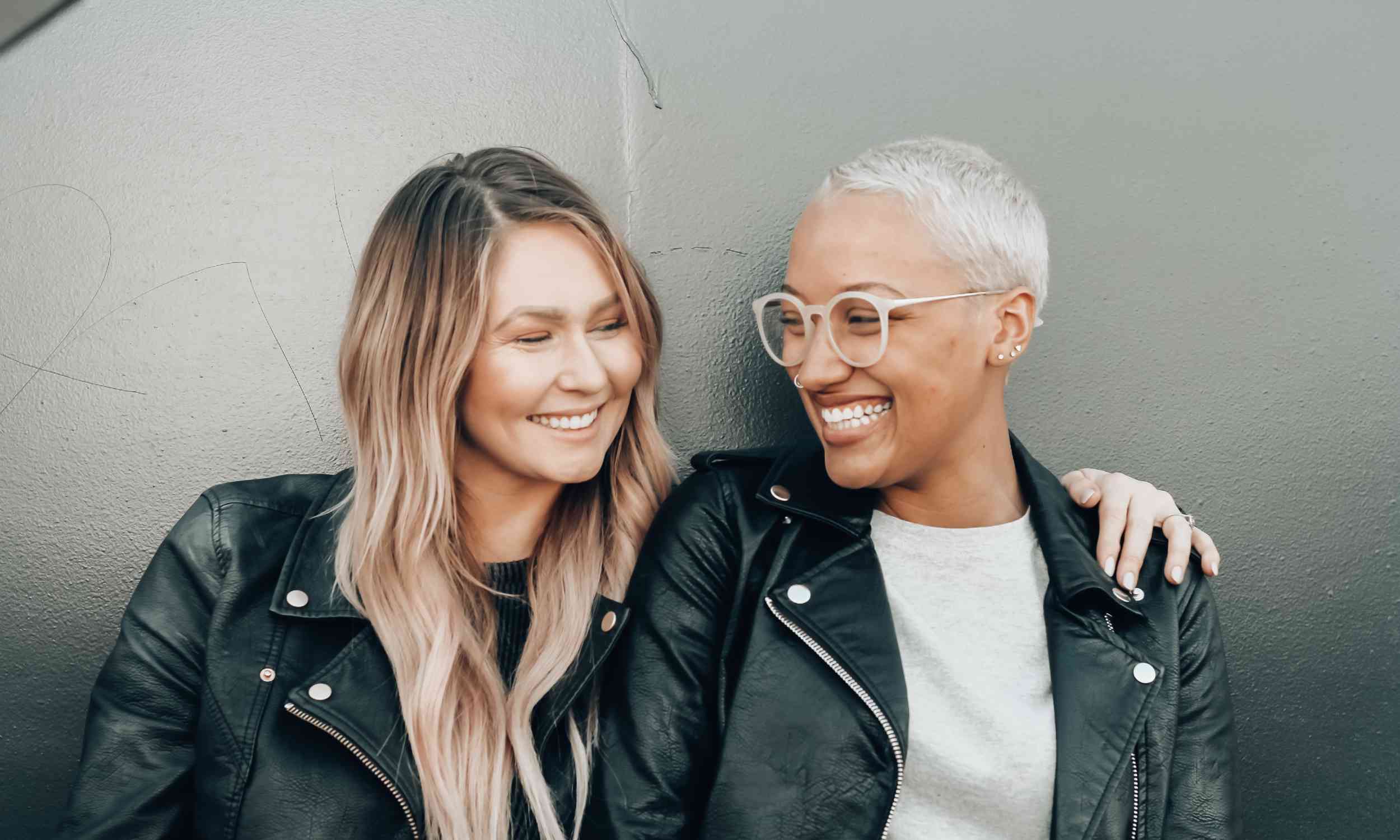 4 things you should know about menopause in your 30s

Today is World Menopause Day, so I thought I’d share some interesting facts I’ve discovered about this stage of life recently. Especially as no one seems to have conversations about menopause in your 30s – but I think that’s when we need to start talking about it.

I naturally assumed because I didn’t start menstruating till I was 14, I would go menopause a bit later than everyone else – a last one in, last one out mentality, in a sense. It turns out, that’s not how it all works.

So, here I find myself at age 40, quite clearly in the grip of perimenopause and, I won’t pretend I’m not shocked by it all. I wish someone had prepared me for the fact that these changes could start so early in my life. After all, knowledge is power, which is why I hope this blog might help some other people feel a little more prepared as well.

But before I hit you with some key facts, you’re probably wondering what exactly perimenopause is? And how does it differ from menopause?

Well, menopause is actually just one day of your life – the first anniversary since your last period, signifying that you’ve officially stopped that cycle of your life. However, if you’re under 45, they suggest waiting two years, to be sure.

Perimenopause is the phase that happens before you reach this anniversary. It’s a transitional time for your body, quite like going through another puberty, so it comes with a whole range of symptoms. Hot flushes are the ones we most often hear about, but depression is even more common. In fact, there are so many side effects, I probably need to write a whole other blog about them.

One of the most important things to know about perimenopause is that the first signs of change can occur eight to 10 years before menopause. Hence why it’s essential to start learning about menopause in your 30s, as you never know what might be just around the corner.

Some people go through menopause in their 30s

Yes, that’s right: menopause can occur in your 30s. Around 1 in 100 people who menstruate experience menopause before the age of 40, a small but still significant percentage of the population. For some, premature menopause happens naturally, while for others, it’s due to medical treatment.

As a society, we aren’t great at talking about menopause generally, let alone when it occurs in your 30s. I can imagine going through it at this age could feel quite isolating, which is one of the reasons why I think we must get the conversation about it going a lot earlier.

Your menstrual cycle could go through significant changes

Using a period tracking app is not only great for knowing when your next cycle starts, but it also means you can look back at how it has changed over time. From tracking my cycle, I now know that the month I turned 37 was when my menstrual cycle switched gears.

I spent a couple of years wondering why my periods were slowly creeping away from their typical 28 days and edging further towards the lower 20s. I felt like my ovaries had given up on the idea of child-free me reproducing and were keen to offload my eggs like some kind of fire sale.

It turns out, what I was experiencing was completely normal. Often in your late 30s, your hormone levels will begin to decrease, which will affect your cycle. So, my body was effectively sending me a push notification that perimenopause was either here or probably not that far away.

Your menstrual cycle can change in your 30s for many reasons, and everyone’s experience is different. Your cycle may get shorter, lighter, heavier or longer. So, it’s always a good idea to speak to your doctor about any changes and get more clarity.

Talk to your mum about menopause

I’ve read many articles over the past year or two about how to calculate your menopause age. When did your periods start? Have you ever taken oral contraceptives? Been pregnant? Had an STI? They all tried to convince me that this was something I could guesstimate with such details.

It turns out, one of the strongest influences on the activation of your perimenopausal stage is genetics. So, ignore the menopause age calculators and talk to an expert: your mum. Knowing what age your mum went through menopause is one of the best indicators of when you will potentially experience it yourself.

I also recommend talking to your mum (or an older sister or aunt) about menopause in your 30s, as their insight might surprise you. While we often imagine it starting when we’re a pensioner, most people who menstruate reach menopause between 45 and 55 years of age. For context, JLo is currently 52, and I think we can all agree that she looks nothing like a pensioner. Why? Because the way we age is changing.

How solo travel can be a liberating experience!

So, have a chat and find out what menopause was like for your mum. What were the first signs that she noticed? What symptoms did she encounter? At what age did her periods stop? While your experience will be your own, knowing your family’s menopause history will be one of your most insightful guides.

Not having children could mean you reach menopause earlier

One of the critical differences between my mum and me is that she had seven children (impressive, right?), while I’ve chosen to have none. So, I’m interested to see if there will be a big difference between the age at which we both reach menopause.

Researchers from University College London and the University of Queensland found in a recent study that women who have never been pregnant do have an increased chance of transitioning through menopause earlier than the average age range of 45-55 years. This revelation resulted in tabloid headlines shouting statements such as ‘Childless Women Face Higher Risk of Early Menopause!’ like this is some extreme form of punishment for not reproducing.

The reality is, menopause is a natural part of being a person who menstruates. There’s nothing you can do that will guarantee it occurs later, and really, why try? Change is scary, and many of the symptoms that occur around menopause are notoriously difficult, but we shouldn’t fear it. As Kristin Scott Thomas’ character sums up in Fleabag, “menopause comes, and it is the most wonderful fucking thing in the world.”

Photos by Joel Muniz on Unsplash.