Here are all of my fave snaps from the National Botanic Gardens of Ireland. Tucked up in the north of Dublin, it seems a little out of the way from most of the city’s other tourist attractions, but in fact, it’s the 2nd most visited free attraction, welcoming over half a million visitors every year. It’s definitely worth venturing to – and I recommend stopping by Two Boys Brew for brunch en route 🌸

There are over 15,000 plants in these gardens, including 300 endangered plant species from around the world (six that are already extinct in the wild). It was also once a favourite spot for the Viennese philosopher, Ludwig Wittgenstein, to ponder and write when he lived in Dublin during the late 1940s. Next door, you’ll find the Glasnevin Cemetery, which is where the “Hades” episode in James Joyce‘s Ulysses is set and is home to the graves of many famous Dubliners, including nationalist leader Michael Collins (yup, the one Liam Neeson played in that film) 🌼

I visited on a very grey and cold day in April and still found these gardens and glasshouses lovely to walk around – so I can only imagine what they are like on a nice day! Take a look at my photos over the next week to see for yourself 🌺

And while you’re thinking about this amazing city, don’t miss my full Dublin travel guide! 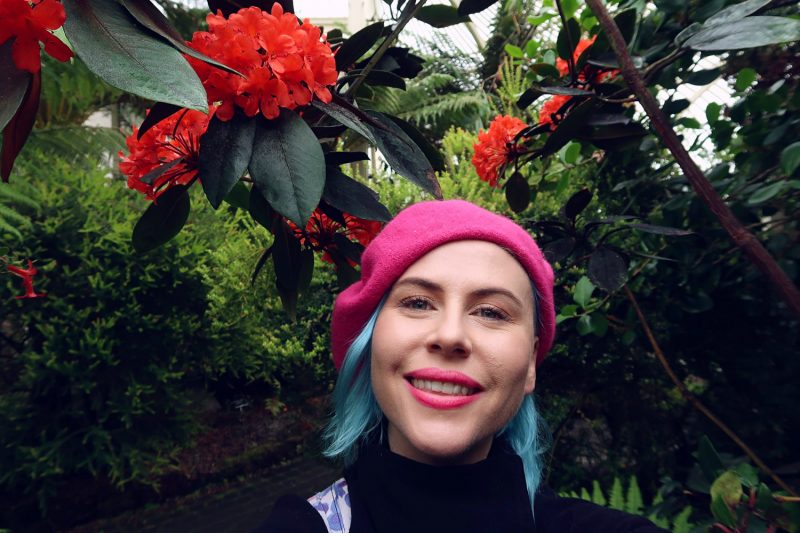 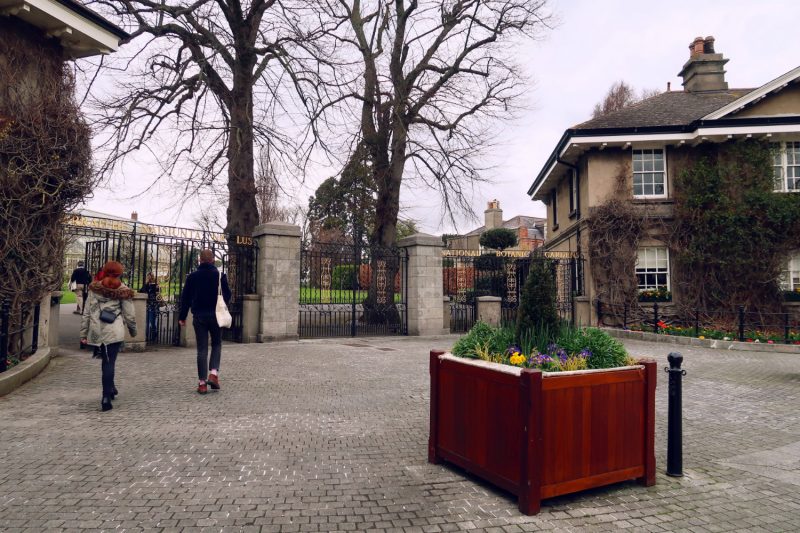 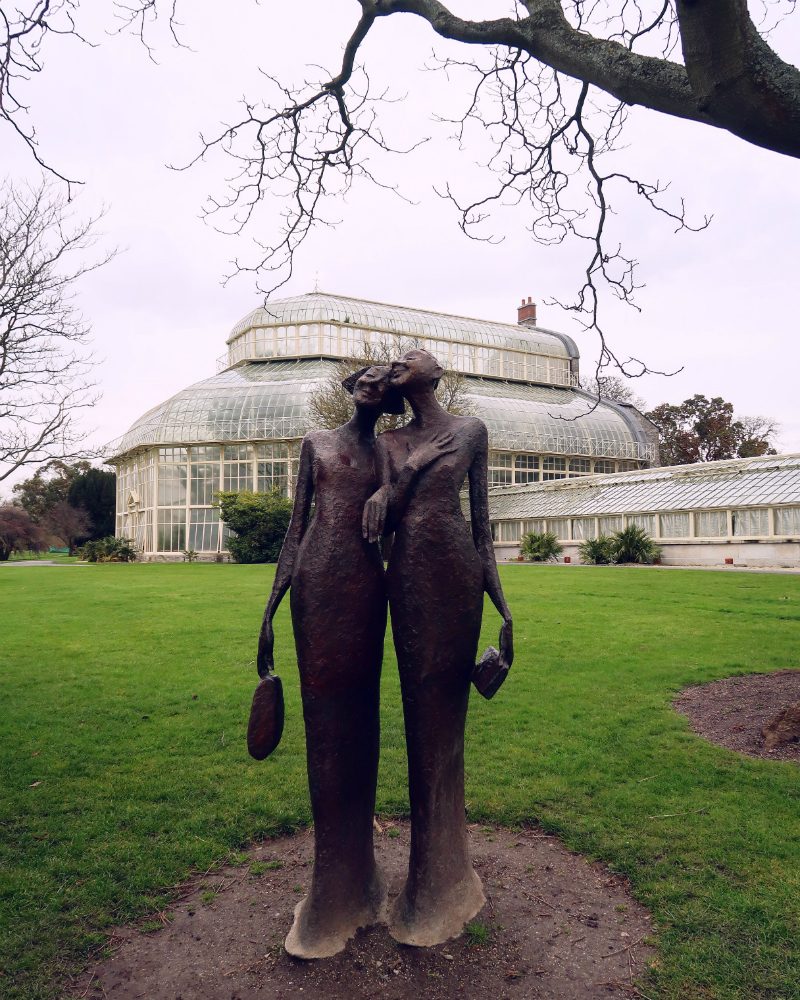 I loved this statue that greets you as you enter the gardens. It’s by local sculptor Bob Quinn and is titled ‘Best Night Ever’, with two women walking arm in arm, looking blissfully happy in each other’s company, one carrying her bag, the other her shoes. It’s slightly larger than lifesize and has a really beautiful style to it. 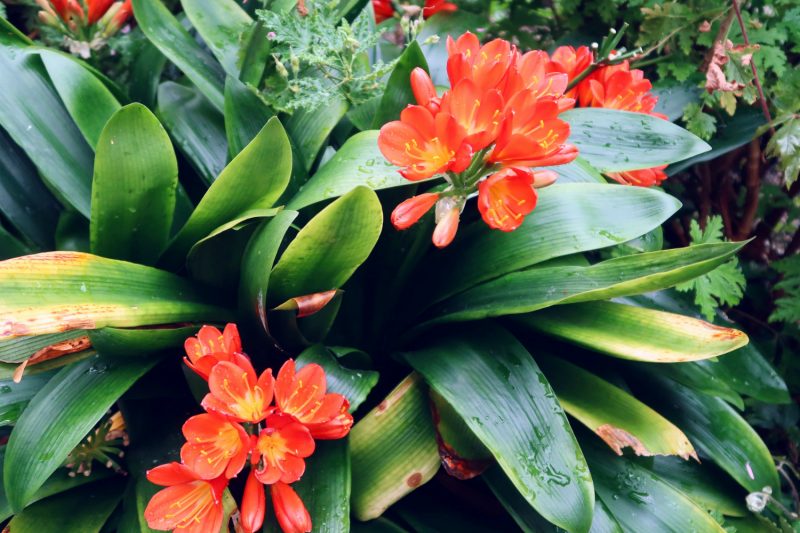 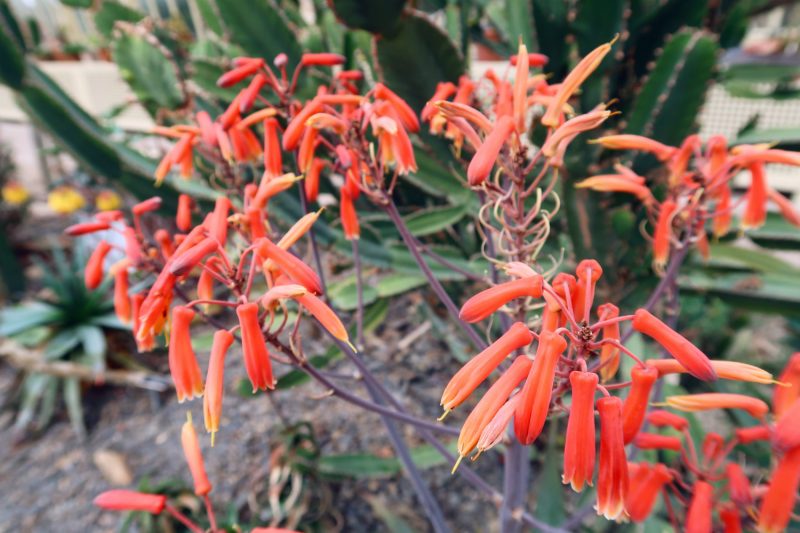 These beauties were so gorgeous and vivid, I’ve barely needed to filter them. Let’s play #whatfloweristhis: any ideas what both these plants are? 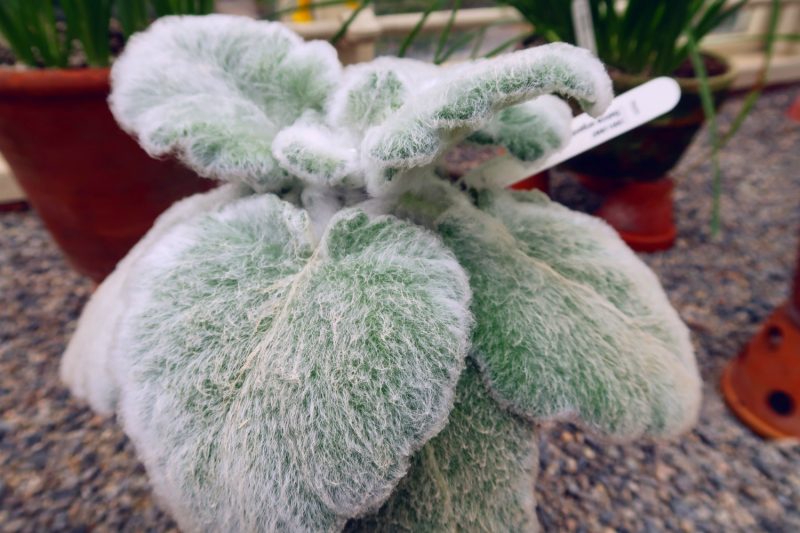 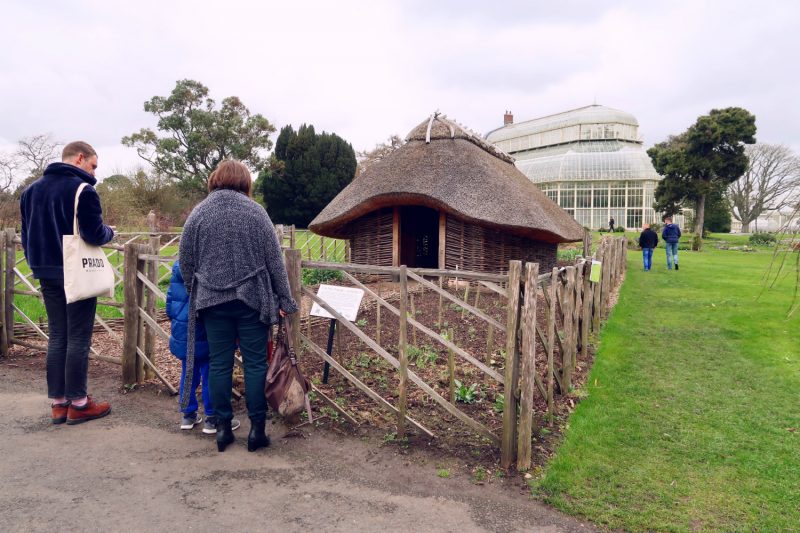 In the 1960s, the perfectly preserved remains of Viking Dublin (dating from the 8th to the 10th Century) were discovered around Wood Quay and Fishamble Street in the city. Over the next 20 years, dozens of buildings and streets were excavated but then lost to developers. This 10th century Viking House is a replica of one that was discovered by archaeologists and was built here from hand using traditional methods and entirely organic materials in 2014. 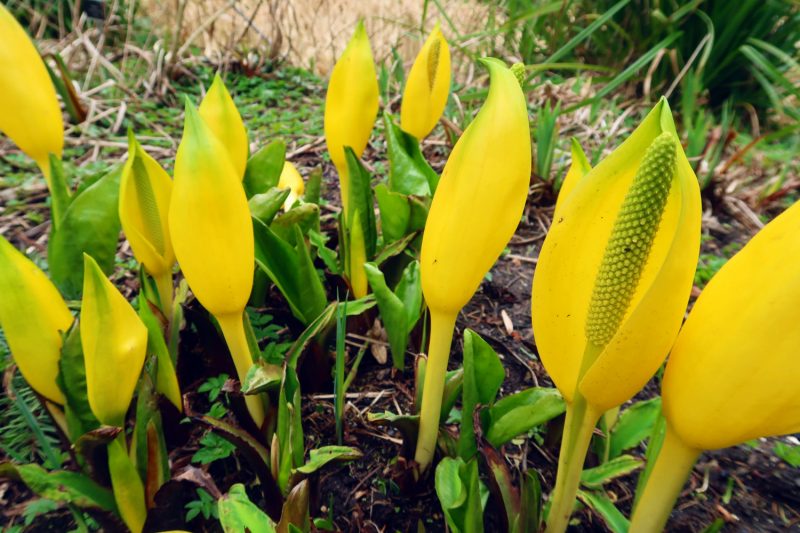 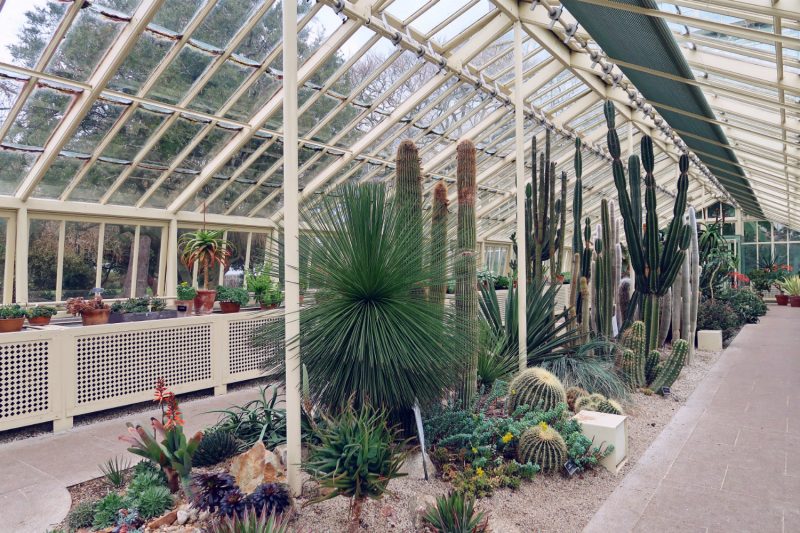 The Flowering House is currently home to this lovely Succulent and Cactus collection. They, in fact, have their own glasshouse, which is currently boarded up awaiting restoration (and has remained so throughout the recession). This was one of my favourite sections so hopefully, they have the money to fix it up soon. 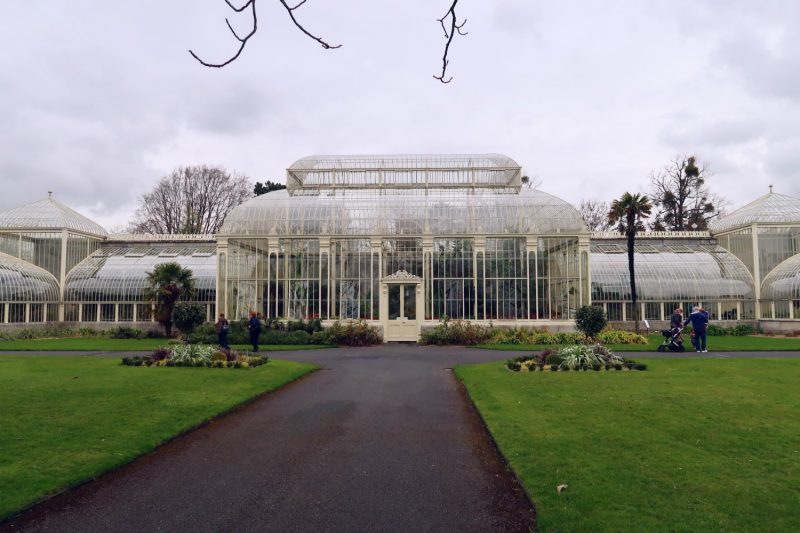 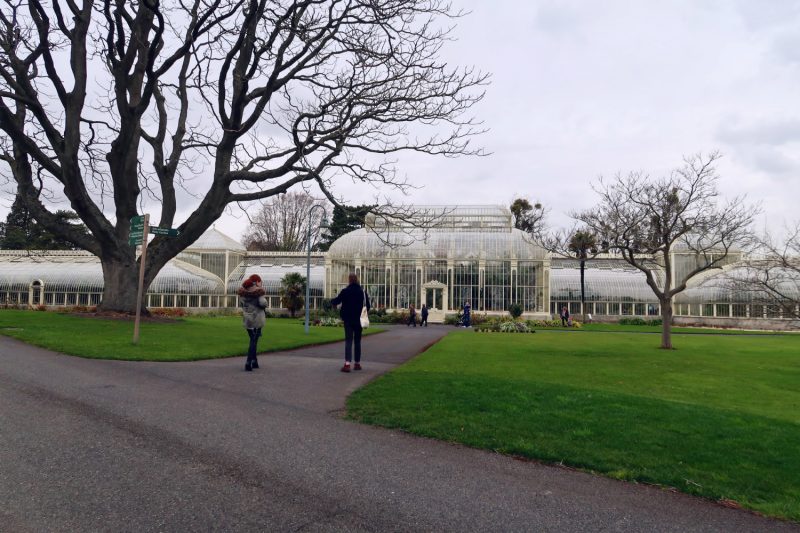 This long Victorian glasshouse, The Curvilinear Range, is the most important building in the gardens, housing three plant collections: those from the mountains of South-East Asia, those from the Southern Hemisphere (Australian, South African and South American flowers) and those that have seeds but no flowers (the rather wonderfully named Gymnosperms). 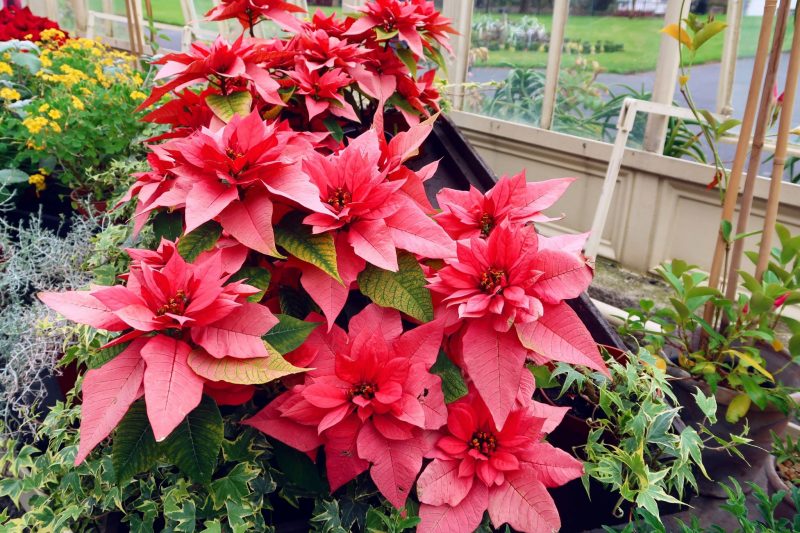 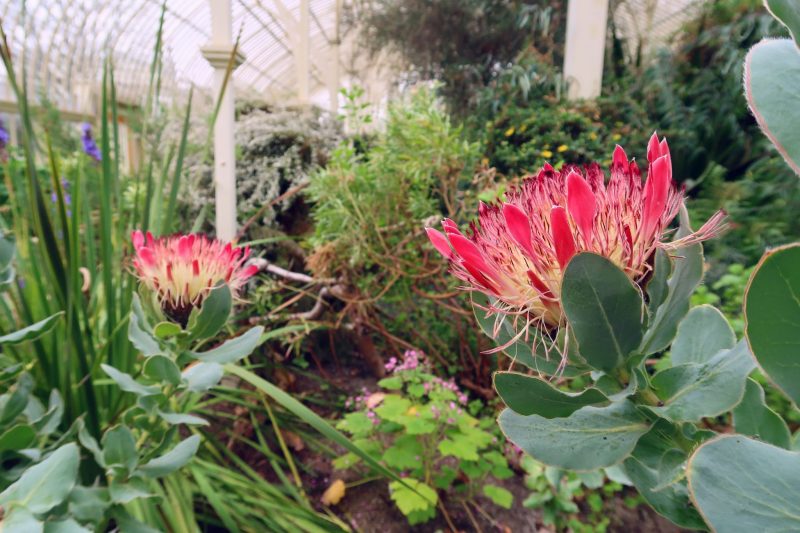 Time for another round of #whatfloweristhis: poinsettia and protea is my guess. Anyone know for certain? 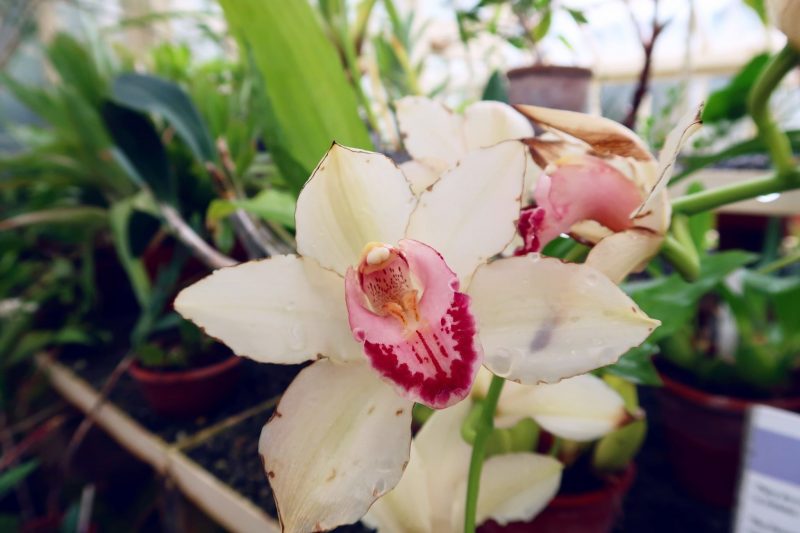 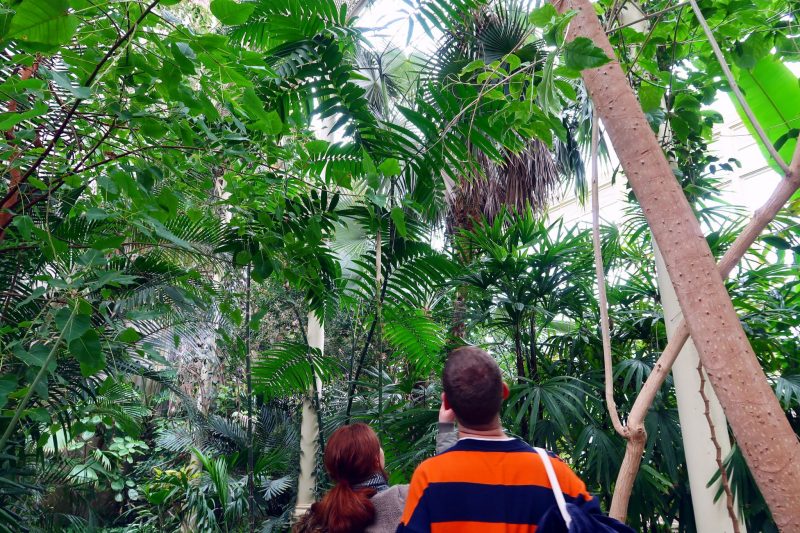 The Great Palm House is so high there’s an elevated walkway that runs around the tops of the trees – although I’m not sure it’s open to the public. It’s in here that you’ll find the plaque for the philosopher Wittgenstein, on the step leading into the Orchid House where he used to like to sit and think. 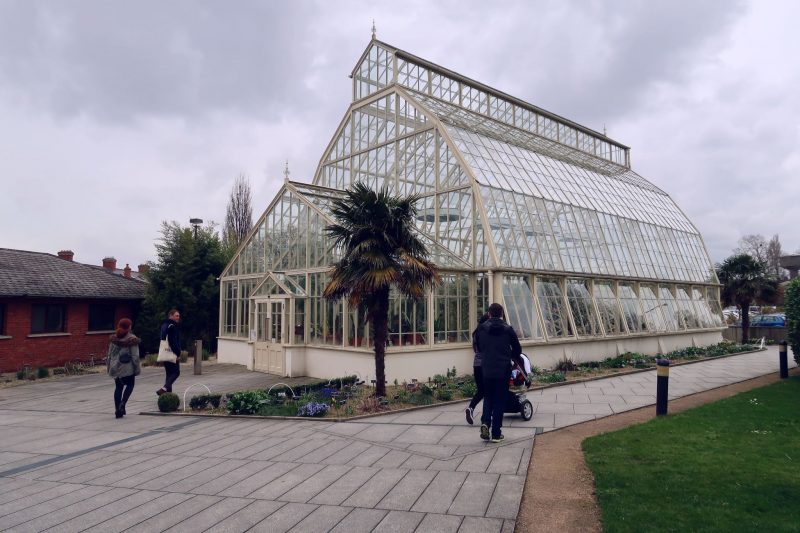 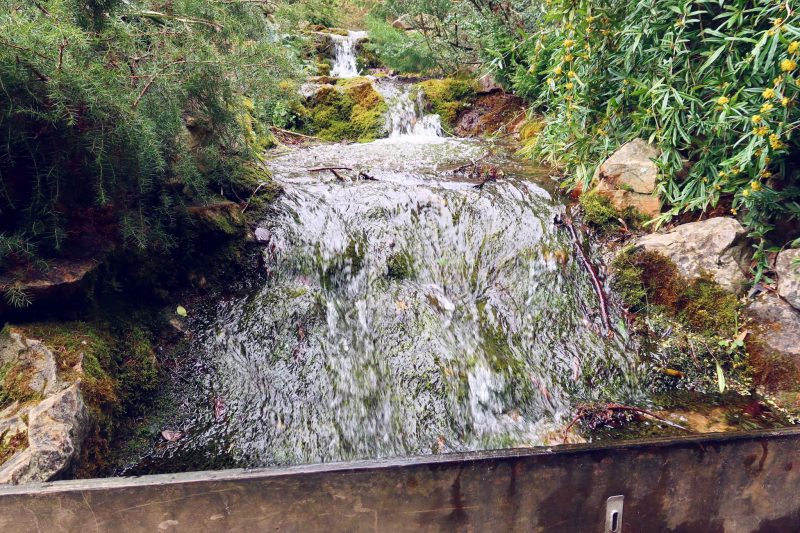 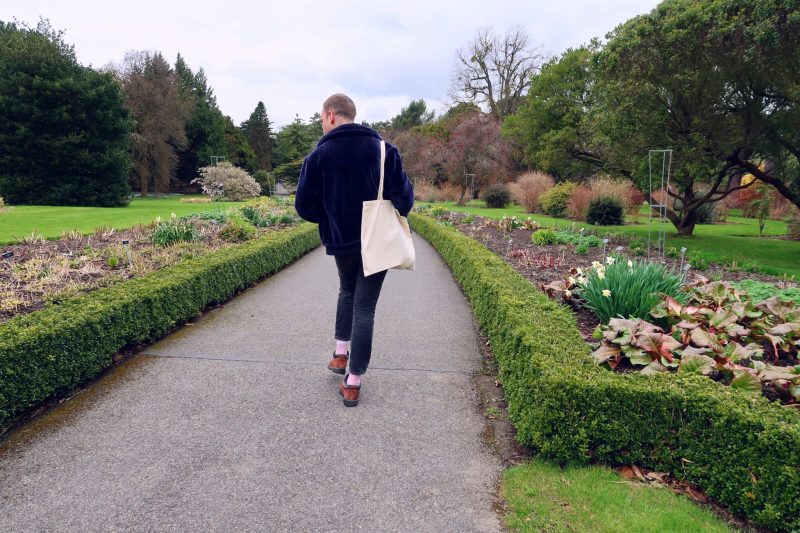 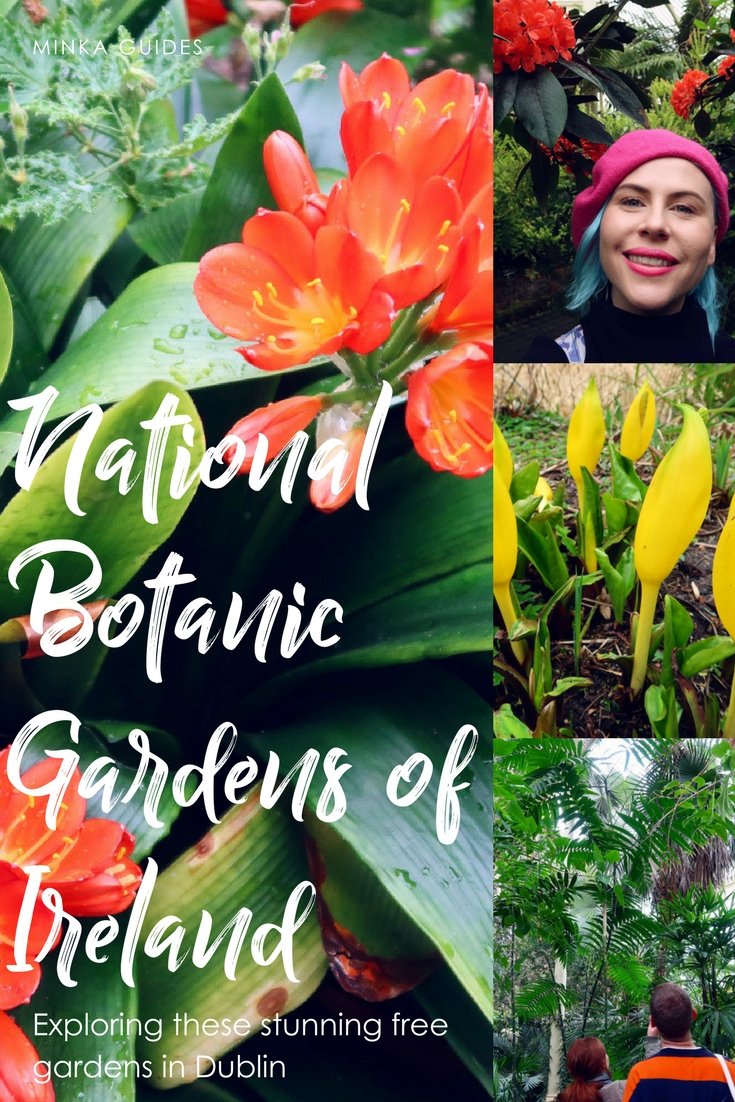 It's all good now 👯‍♀️ Having a dance to

I promise this isn't an advert 🍫 Every month,