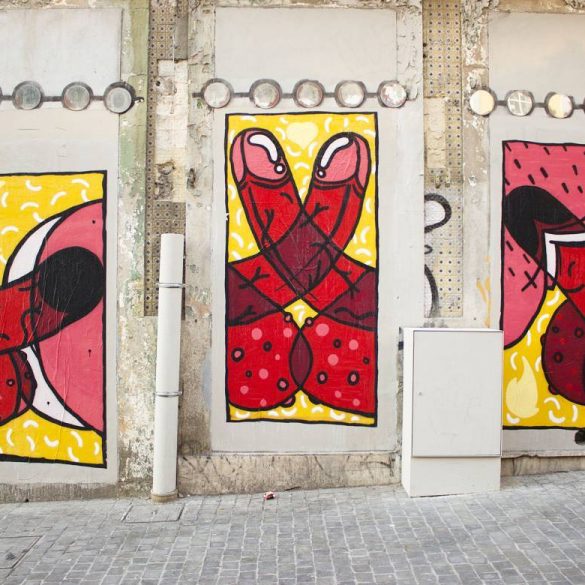 I had such a fun trip to Porto! Yes, it’s filled with just as much sunshine and sightseeing as I’ve experienced in many other European cities but I left feeling very passionate about the experiences I...
Read More

Just like in Lisbon, I found eating gluten-free and vegan in Porto...
Read More 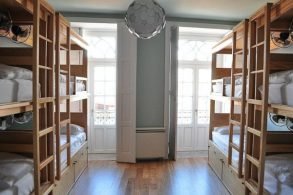 Tattva Design Hostel comes with some very strong recommendations: not only did...
Read More

It was such an adventure with us being led through people’s gardens and wandering into abandoned train tunnels. If you do one thing in Porto, this is it.

13 Things to do in Porto 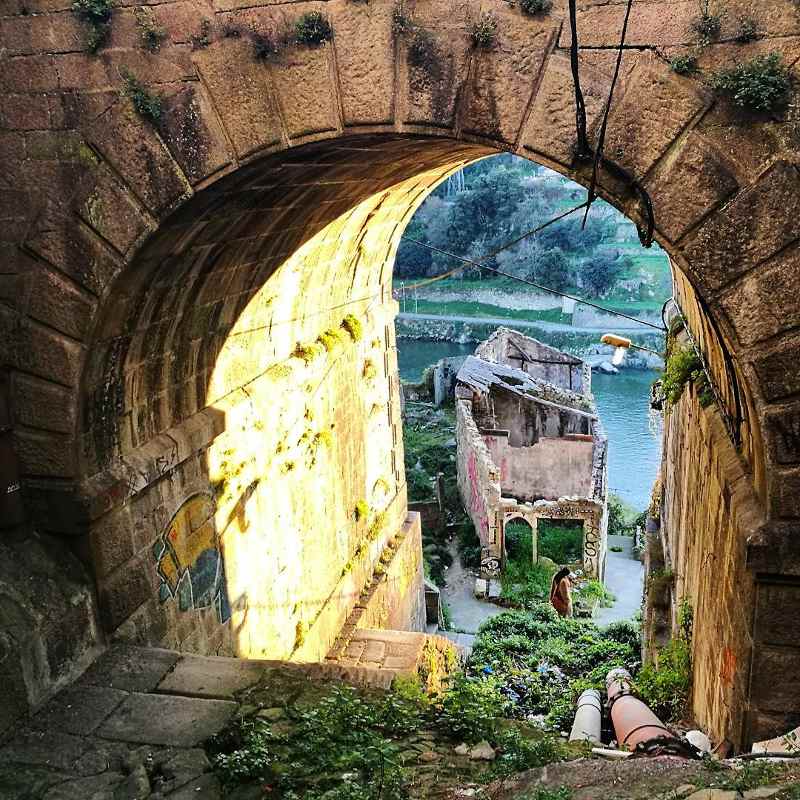 Portugal’s second largest city is a real gem. About 3 hours north of the capital, it really feels like Lisbon’s gothic little sister: smaller, edgier, with a whole load more OTT churches and religious paraphernalia. I’m not that into churches but I found the ones here mesmerising!

An easy city to traverse on foot, Porto fits perfectly into a weekend break. Of course, it’s most famous for being the namesake of Port wine but there I didn’t encounter a whole load of Port in Porto. In fact, Porto is bordered by a number of other cities that make up Greater Porto so whilst the city itself is quite small, the extended region is actually quite populous.

The Port wine cellars are mainly on the opposite side of the Douro River in the city of Gaia, which are visible from Porto. Instead, I found the city itself to be a great place experience amazing architecture, food and sunshine. The perfect trifecta.

Things to watch out for in Porto

Sundays: being super Catholic, pretty much everything is closed on Sundays and even if Google says a place is open, I would call to check as it was frequently wrong about opening times in this city. Of course, you can go and lie in the sunshine on a nice day but I wouldn’t book a late flight out on a Sunday as there isn’t that much you can do. Better to arrive a day earlier than stick around for the end of the weekend.

Language: yes, you should learn it and no, it’s nothing like Spanish. Most people under 40 are relatively fluent in English but not everyone. According to a local, most people over 50 are fluent in French as a second language rather than English so be prepared for some blank looks if you don’t know a little Portuguese.

Brunch: whilst you can get weekend brunch in some cafes and restaurants, it isn’t really a thing on weekdays and was something I really struggled to track down on my trip. So I would recommend booking accommodation that does breakfast (something I never recommend as I love exploring brunch options!) if possible.

Rain: when you think of Portugal, you think of sunshine, right? My visit in January was amazing, clear skies, loads of sun and temperatures around 10 degrees (whilst it was sub zero and snowing in London). Apparently, this is not normal for winter though with Porto averaging double to triple the amount of rain of London outside of summer. The difference is when not raining the sun shines in Porto rather than being gloomy and grey. So pack an umbrella!

Tip as much as possible: following the IMF bailout of Portugal in 2014, the minimum wage was lowered to €3/hour. Most of the people working in the service industry are earning only this and probably on a zero-hours contract. Despite this, most of the restaurants and bars in the touristy medieval area still charge London prices. So if you find yourself paying €9 for a gin and tonic, be mindful of the fact that this could be half your waitresses earnings for the night. Tip as much as you can – even an extra Euro is worth so much more!

Tourist traps: you will read a lot about the Belle Epoque-era Majestic Cafe and Hogwarts-inspiration Livraria Lello bookshop. Both are gorgeous but overrun with tourists, which really does take away from their glamour. Brunch at Majestic is now €30 and you need to buy a €5 ticket in advance just to enter the bookshop, with queues stretching down the street. Best to swing by both in the evening and have a peak for through the window when no one is around to experience the magic on your own – at no cost.

Airbnb: according to the lovely Gui from The Worst Tours (which I highly recommend), 30% of the buildings in Porto were unoccupied up until five years ago. This has changed with the advent of Airbnb and an influx of tourism: lots of the buildings that were empty and starting to crumble have started to be fixed up and used as short-term rentals. So it has had a positive effect on the city – for now. It will be interesting to see in a few years how much this changes the level of affordable housing for locals, as many other cities have experienced.