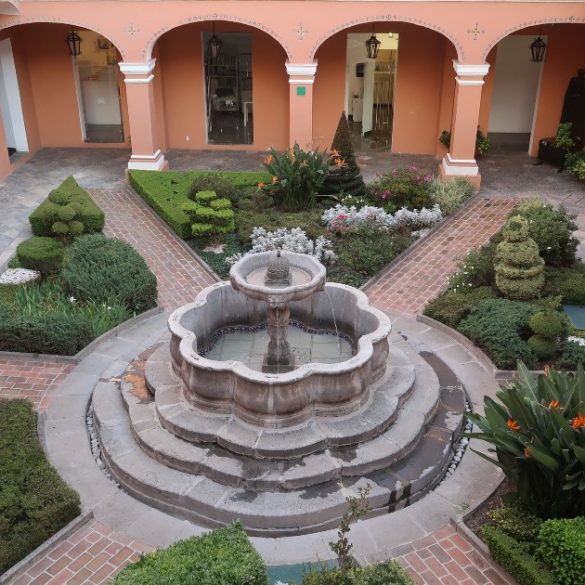 Fabulous things to do in Puebla, Mexico

If you’re spending time in Puebla, then you are in for a treat. This city is teeming with history, from pyramids to Baroque churches, great battles, to ceramic design. You can easily spend a few days...
Read More

If you're an ancient history buff like me, you'll find Tlachihualtepetl fascinating!

Fabulous things to do in Puebla 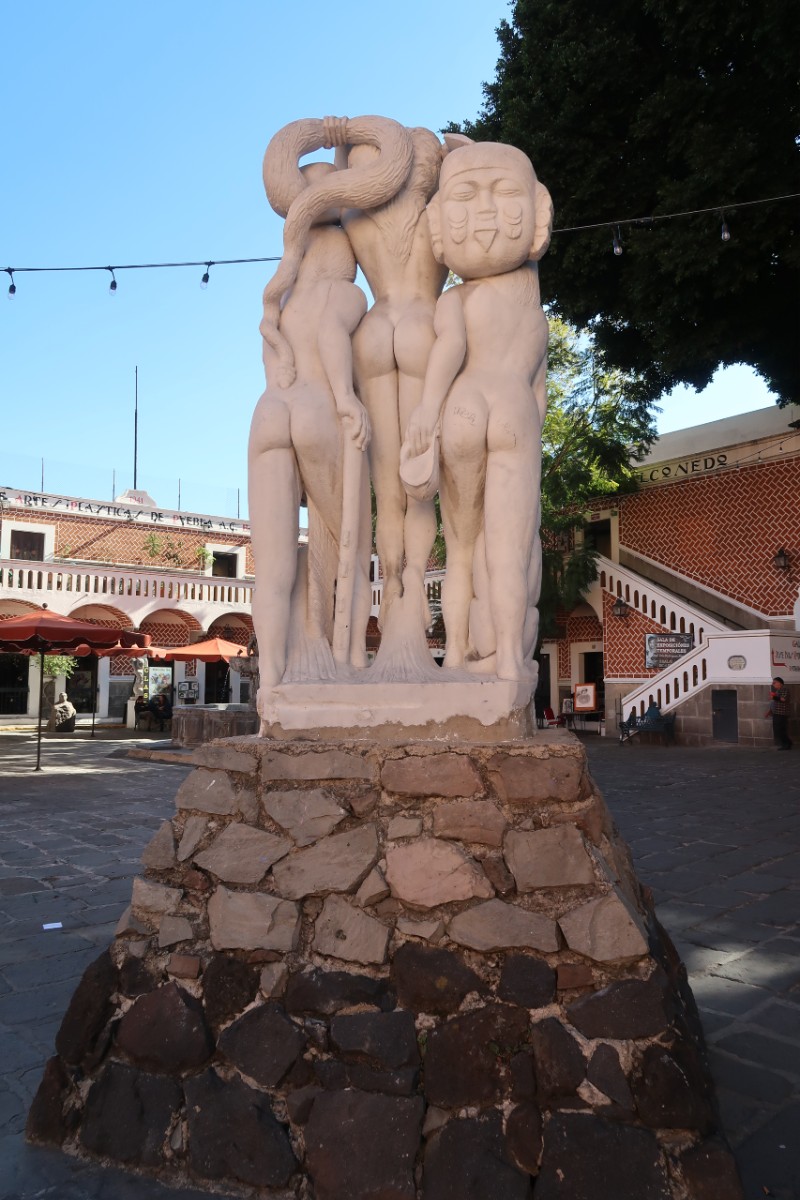 Often overlooked on most Mexico itineraries, Puebla is a city steeped in history and bursting with charm. It was the perfect first stop on my four-month adventure around the country in 2021/2022 as it is so close to Mexico City, is extensive without being overwhelming, and has plenty of things to do and explore for a few days (or a whole week). I recommend spending at least two to three days here if you are backpacking or five to seven days here if you are travelling at a more leisurely pace.

The fascinating thing about Puebla for me is its vital role in many of Mexico's critical historical moments. Located close to the Great Pyramid of Cholula, it was a city that was built entirely by the Spanish for the Spanish. So, its creation is steeped in the country's colonisation. It is also where the Mexican Army fought off the Second French intervention on 5 May 1862, which is the reason for the annual celebration of Cinco de Mayo. Plus, in this city, a gun battle in 1910 between the police and a local family caused a nationwide revolt that led to the Mexican Revolution.

Another good thing to know about Puebla is that while it can have very sunny, hot days, it can get freezing at night. Think balmy 25 degrees days but an icy zero at night. So, when packing, the changeable weather means you need to check the forecast in advance and ensure you have suitable clothing for two climates in one day.

If you want to walk everywhere, staying as close to the historic centre in Puebla is your best bet. If you'd like to stay a little further out, Uber is relatively cheap here, and you'll also get a taste of what life is like in this city away from touristy parts.

I also really like Cholula, a town close to the city. If you're mainly coming to Puebla to see the pyramid, you could always stay out here and then catch the tourist train in and out of the city (but it's important to note that the train only runs a couple of times during the day, and never at night).

I struggled to find much of a queer scene in Puebla. There are a couple of gay bars (check out Gay Mexico Map's list of places), but they were a little too sceney for my taste. I recommend searching hashtags on Instagram like #pueblalgbt for up-to-date recommendations while you're in town.

I also didn't see many queer women or non-binary on any of the dating apps when I was in town. But hey, it's always worth a swipe to see who is about.

Unfortunately, I did see some anti-trans TERF graffiti around the city when I visited in December 2021, which is hugely disappointing :(

All in all, not an especially queer destination currently but still interesting to visit.

What's it like being gluten-free and/or vegan in Puebla?

Puebla was my first stop in Mexico, so it was a rude awakening to discover that the food in this city is hugely meat-focused. Perhaps because Puebla isn't considered a tourist hot spot (yet), it doesn't cater to vegetarians and vegans that well in the city's centre.

Most of the decent-looking vege cafes and restaurants are in the more suburban parts of the city, suggesting that the locals are more mindful of what they eat than those visiting the city.

There are two veggie restaurants in the historic centre (La Zanahoria and Siddharta Vegan), but both their menus are so bread-heavy that I basically couldn't eat anything there.

In terms of gluten, the cuisine in Puebla was generally ok, aside from the surprising amount of bread, some sneaky wheat tortillas and flour used as a thickener in classic dishes such as mole.

The most challenging thing is that restaurant staff were often unaware of gluten intolerance. So, I had to get confident with my Spanish pretty quickly, always checking if their dishes were made from maiz (corn) or harina (flour)/trigo (wheat). I recommend giving Legal Nomads' impressively detailed guide to gluten-free food in Mexico a read before you dine out.

Surprisingly, the best food I had on my trip to Puebla was in the nearby town of Cholula. When you head there to see Tlachihualtepetl, the great pyramid, make sure you arrive with an empty stomach.

Tonico 12 is an excellent brunch/lunch place, with its menu clearly marked for what type of veggie each option is. The staff were also able to clearly explain which dishes are gluten-free as well.

Flor de la Tierra Repostería Sin Gluten was a dream come true for me. A simple cafe, filled with baked treats such as doughnuts and the unmissable cubilete. If you call a few days in advance, you can also see if you can pre-order some pan sin gluten to take home with you (as it's almost impossible to find gluten-free bread here).

You can find all of these places on my map below :)