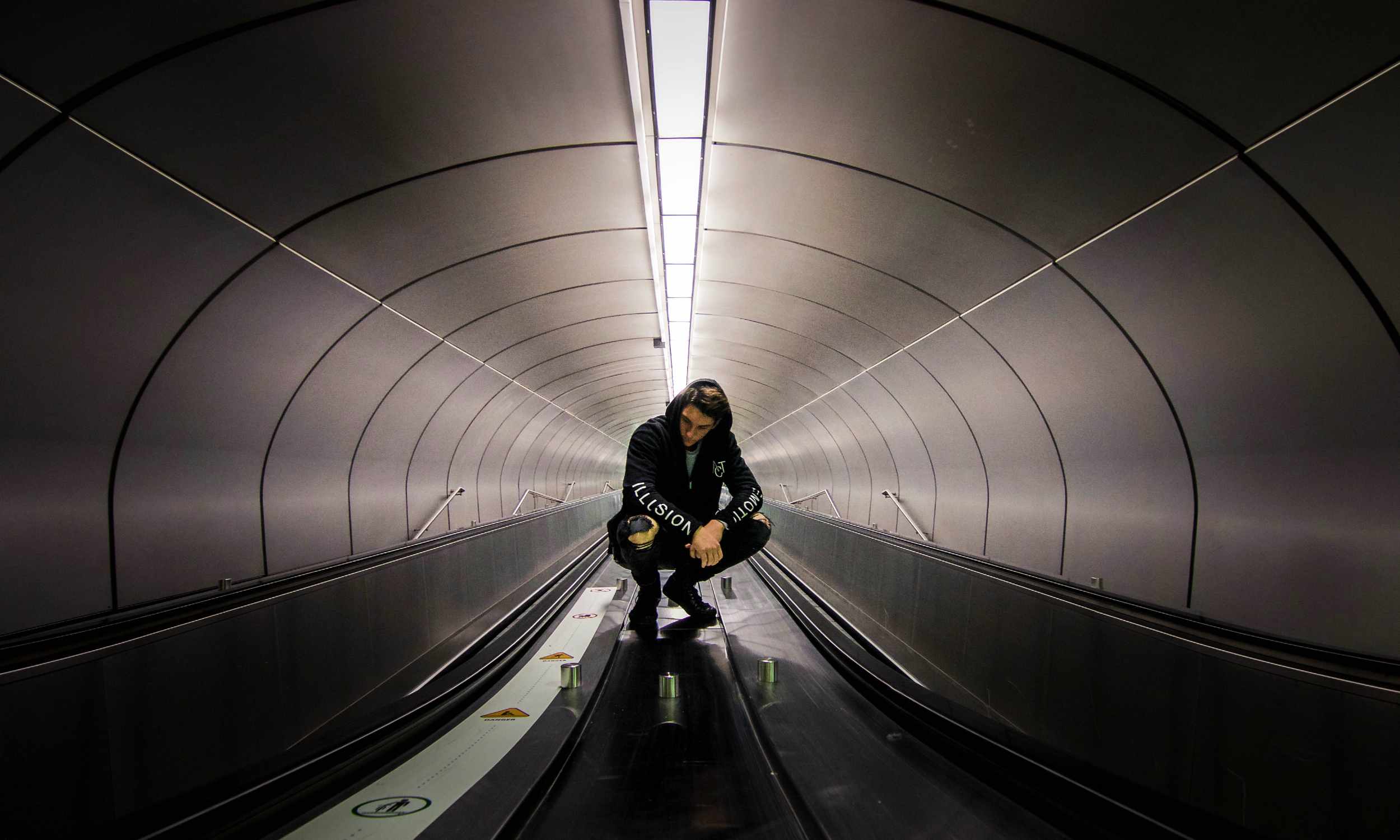 What is solo polyamory?

Upon hearing about my relationship style, a radio host once described solo polyamory as an oxymoron. After all, how could you have multiple loving relationships but still be independent? Yet, for many people, this is a rewarding approach to love, life and commitment where they can hold space for themselves and those they care about.

But what is solo polyamory? How does it relate to the relationship escalator? And how does it differ from being single? Here’s my take on this relationship identity.

Polyamory is a form of ethical non-monogamy where people have concurrent romantic and sexual relationships. There are many forms of polyamory, some hierarchical (with one couple as the ‘primary’ relationship and additional ‘secondary’ partners), and others that are non-hierarchical and egalitarian.

Solo polyamory (often shortened to solo poly) differs from other approaches to non-monogamous relationships as it places the individual at the heart of their structure. Rather than looking for another person to be their primary or ‘nesting’ (cohabiting) partner, solo polyamorous people often see themselves as their own primary partner – or they simply want to live a remarkably independent life.

Solo polyamorous people are generally autonomous and non-hierarchical about their partnerships, treating them equally. They may live alone or with friends, flatmates, co-parents, and family, or they may live part-time with their different partners, especially if their work takes them to various locations throughout the year.

Journalist, editor, publisher and writer Amy Gahran first popularised solo polyamory in 2012 with her blog solopoly.net. Here she discussed what life and love looked like beyond the conventional ideas of commitment. She is also one of the founding members of the enormously popular solo polyamory Facebook group, which started in 2014.

The enthusiastic response Amy’s blog received from the community led her to survey 1,500 non-monogamous people about their unconventional intimate relationships and how people have freed themselves and their partnerships from these traditions. Their responses were published in Amy’s 2017 book, Stepping Off the Relationship Escalator: Uncommon Love and Life.

The ‘relationship escalator’ describes our monocentric cultural expectation that intimate relationships follow specific ‘steps’ to show that it is ‘real’ – such as cohabitation, marriage and having babies. While Amy didn’t coin the term, her book has popularised its use in discussions about monogamous and non-monogamous relationships.

Although like all identities, solo polyamory is open to personal interpretation, this avoidance of escalator steps in relationships tends to be a common guiding principle among those who practice it. However, you will find that some people who cohabit etc., still identify as solo poly. Sometimes, it’s because they came to this identity after getting married; sometimes, like most people, it’s because they don’t fit perfectly into any particular box.

Dating someone who is solo poly

If you’ve started dating a solo polyamorous person and you’ve never come across this approach to relationships, it can be understandably confusing or unnerving. Solo polyamory is outside the social norm, so it can be hard at first to comprehend how someone can love you and be committed to you but not want to move in with you, get married and buy a house.

If you’re only looking for one monogamous partner to cohabit with for the rest of your life, then a solo polyamorous person is unlikely to be the right fit for you. However, if you’re non-monogamous, there’s no reason why you can’t have an excellent relationship with this solo person and explore the other escalator steps with other partners.

Solo polyamory is not the same as being single and polyamorous, although this is a common mistake. You’ll often hear people say, “I’m solo polyamorous now” after a break-up when what they mean is they aren’t currently in a relationship. This mistake can be frustrating for solo polyamorous folks as it can feel like single people are erasing our relationship style.

It’s ok to identify as polyamorous while unpartnered because it indicates how you would like to approach relationships in the future. If you’re currently single but hope to find partners with whom you can cohabit and combine finances, that’s wonderful – but that is not necessarily being solo polyamorous. So, I recommend saying you’re single and polyamorous rather than solo poly.

How does it differ from relationship anarchy?

Why solo polyamory appeals to me

Historically, I’ve struggled to prioritise my wants and needs in a romantic relationship. Too often, I’ve prioritised my partner’s needs, seeing this as an ‘act of love,’ which isn’t healthy for me or anyone I’m involved with.

By being solo polyamorous, I’ve slowly been able to transform these struggles by seeing myself as my primary partner. Over the past four years, I have found it to be an effective way of ensuring I’m not sacrificing my journey while also having nourishing, rewarding committed relationships with others.

Having lived with three partners and been married twice in the two decades before embarking on my polyamorous journey, I find the idea of approaching relationships without an ‘escalator’ hugely appealing. I don’t enjoy living with romantic partners full-time, but it took me many years to understand this because it’s the social default. Instead, I relish having my personal space and allowing my partners to enjoy theirs (if that’s what they want).

My only expectation of my partners is that they are honest, caring and communicative. I’m not looking for our relationship to prove anything to anyone else, so no more marriages or mortgages simply because that’s expected to establish that a commitment is ‘real.’

Instead, I’ve been able to listen to myself and pursue the life I always wanted but thought wouldn’t be possible if I wished to have love and commitment in my life. I also now see myself as a solo person, no matter my relationship status, whether partnered or unpartnered, because this isn’t an aspect of my life that will change.

I recommend listening to the solo polyamory episode on the Solo – The Single Person’s Guide to a Remarkable Life podcast, featuring Amy Gahran and Laura Grant, hosted by Dr Peter McGraw. This excellent podcast series is also a great resource if you identify as a solo person.

Affiliate Disclosure: This blog may contain affiliate links, which means I may earn a small commission if you click on a link and makes a purchase. By clicking on an affiliate link, you accept that third-party cookies will be set (so that they can link the reason for your purchase to my blog). All my recommendations are genuine and are in no way influenced by any advertiser or commercial initiative.