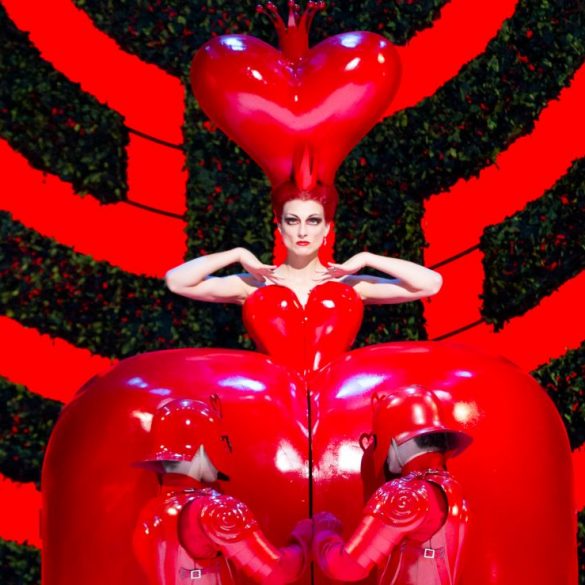 Fabulous things to do this spring in London

It’s official, my darlings: spring is finally here! Spring in London is always highly anticipated, but never more than in 2021. This season, we will slowly watch as the days get warmer and longer while the restrictions are...
Read More 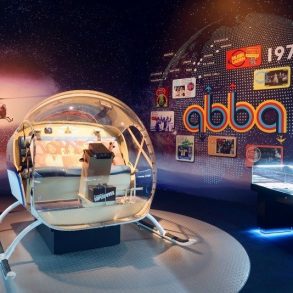 The new ABBA exhibition opened today in London – so, of course,...
Read More 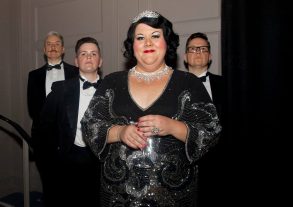 Fabulous things to do in South London

South London’s fabulousness may not be immediately apparent to a newbie, but...
Read More 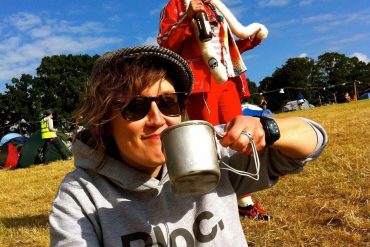 When I think of South London, I think of Viks. She embodies...
Read More 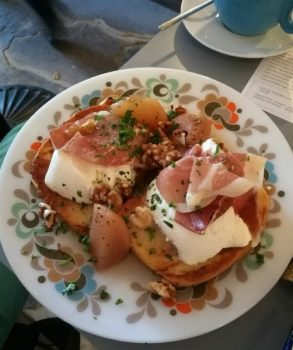 Where to find the best brunch in South London!

If you don’t live south of the river, you’ll definitely need some...
Read More 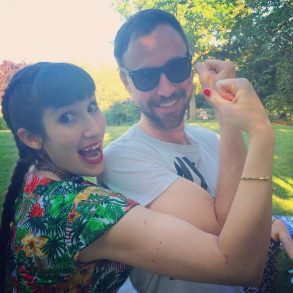 London is such a huge metropolis that venturing to a part that...
Read More

Peckham Rye Park is epic all year round, this park has many secret bits to explore: Japanese gardens, a public bowls club and the turtles that live on the sides of the pond. 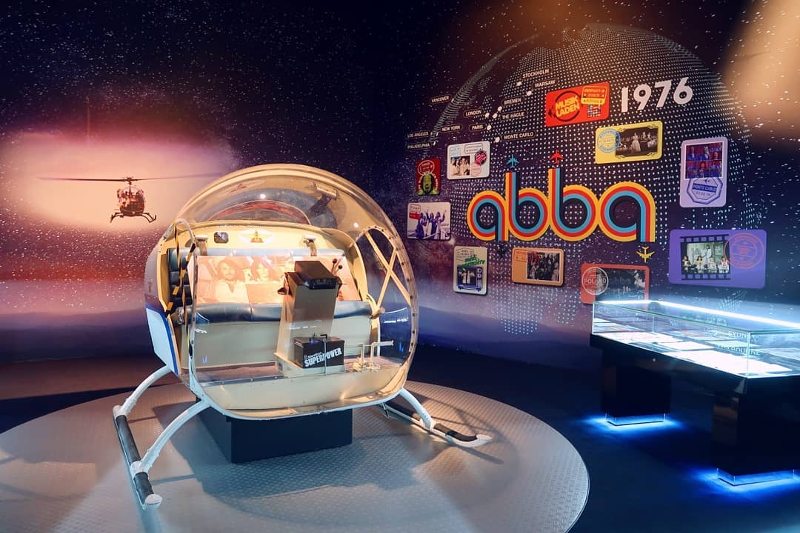 When I first moved to London in 2004, I lived in South London because it was the cheapest place I could find. Living in Camberwell, right next to Peckham, suited me so well because it was an incredibly affordable area – especially the films that were £3 at the Peckham Plex then. I moved North the following year and then East in 2006 (where I've stayed for the last decade), but I'm so glad I had the chance to get to know this part of London. Mainly because it has barely changed.

Ok, so it has become a whole load cooler in the last 12 years (there was nothing like Franks or the Bussey Building then, let alone Peddler or Lido Cafe) but compared to the rest of the city, it is still very much the same. I feel this has a lot to do with the people who live here. South London knows who it is and if you want to see the 'real' London, I would go here. 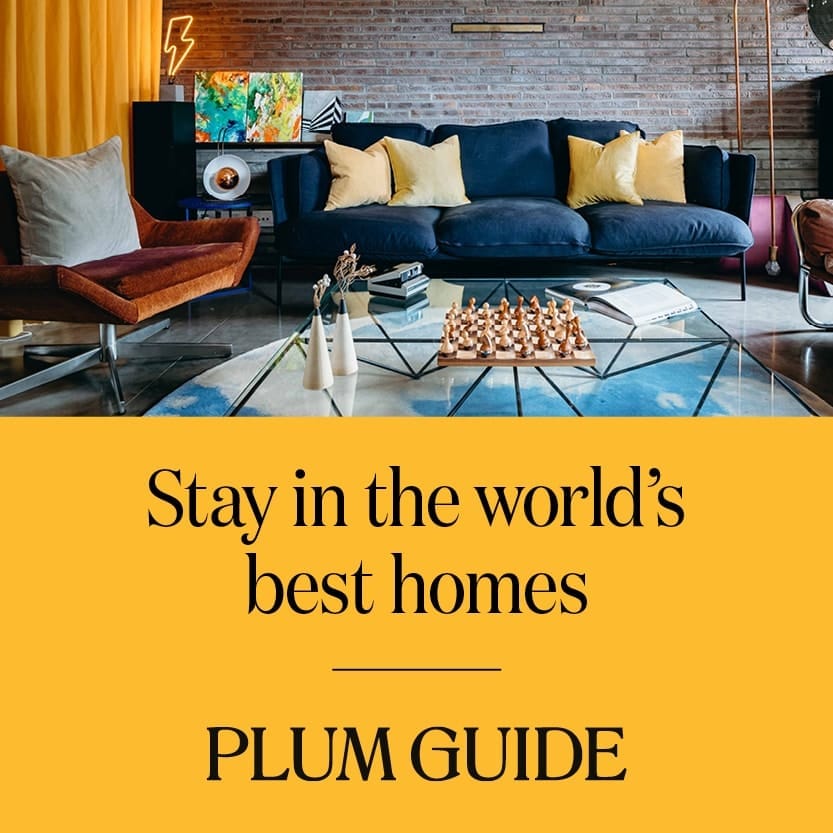 Things to watch out for in South London