Looking for a fun night out in the Swedish capital? Or just want to know where all the action is? Check out these fabulous things to do in Stockholm!

Big love to Arthur who told me about this. Pronounced just how you think it should be, Danceoke was started in 2008 by feminist group ÖFA Kollektivet who have trademarked the name it has become that popular in Sweden, including them being the warm-up act for The Knife. The video pretty much explains it all, but in a nutshell, people queue up music videos with lots of dancing in them on YouTube and then everyone in the room attempts to do the dancing at the same time. You can imagine someone must end up getting accidentally glassed every time they do Beyonce’s Single Ladies! Check out their Facebook page for upcoming events. 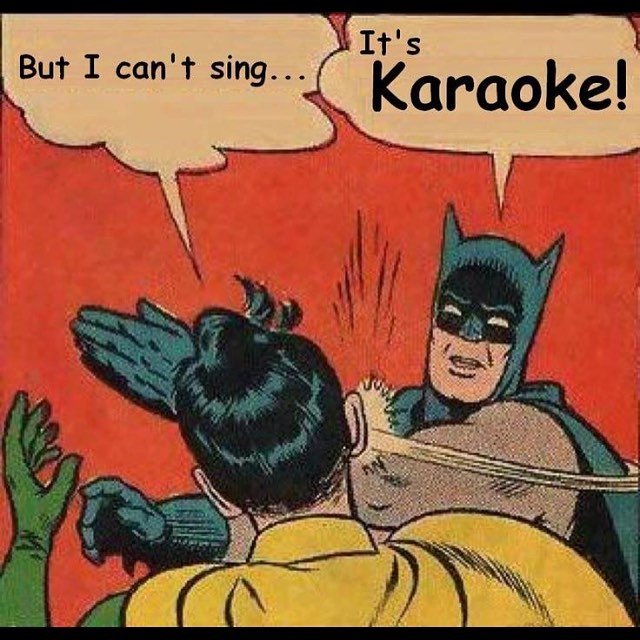 Keeping with all things karaoke, this one popped up on my radar when Swedish model Adina Fohlin mentioned in Vogue that her girlfriend runs this night. The name means Coffee, Cake and Karaoke and it is held sporadically at Laika, one of the bars at Hornhuset (see below). See their Facebook page for upcoming events. 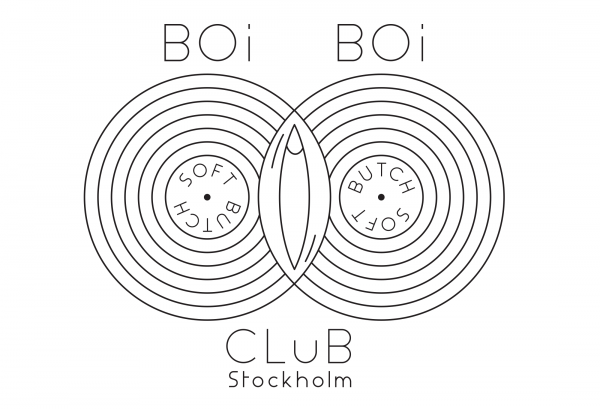 Feminist Trans Queer Electronic Dance Club. Looks pretty awesome. They don’t have a website or Facebook page so just Google it when you’re in town to see if there is a party on. 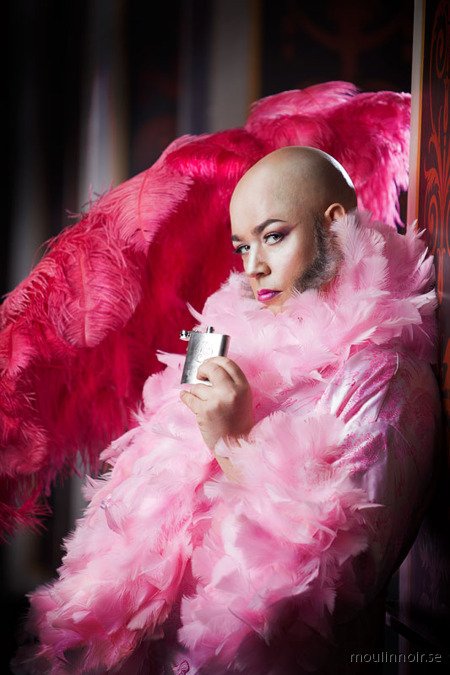 “Too dirty for Paris, too queer for Berlin” is their tagline. I’m actually not 100% sure what is going on here but Moulin Noir looks pretty rad. Basically, it’s some kind of subversive circus cabaret (set up by the founder of Clowns without Borders Sweden and Burnt Out Punks) who also happens to be “Sweden’s biggest boy burlesque star.” See their Facebook page for upcoming events. 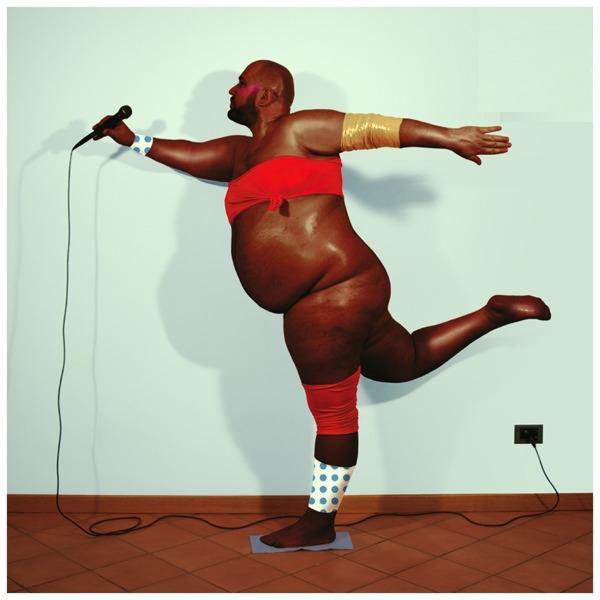 This festival is held at the end of July or beginning of August each year and runs for a week. Lots of parties across the city that are worth checking out, especially at Celezte and Hornhuset (see below).

Soulful, gospel-inspired house music DJ, Petter Wallenberg– aka House of Wallenberg – is doing lots of fun queer stuff in the Swedish capital, including club Mums Mums. This music video is for one of his most recent single Kiss My Ass, which features Jwl B of Florida queer rap duo Yo Majesty! Check out his Facebook page for upcoming parties. 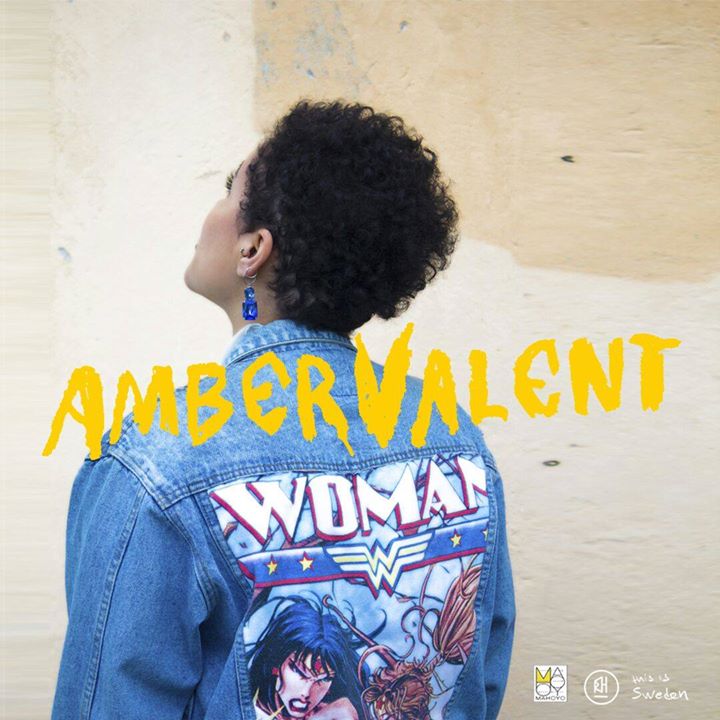 I saw AmberValent’s (aka Hardcore Cutie) name on fun party posters all over Stockholm when I was there. You can listen to her music on SoundCloud and check out her Facebook page for parties. Or, you know, just Google her.

Ok, so I have a mega crush on this pair who head up a network of feminist DJs and creatives under the Mahoyo banner. They also make documentary films, do styling, costume design, you name it. They’re all about tackling white supremacy and generally taking up space – oh and they LOVE Beyonce. The fact that my amazing friend Elle follows them on Facebook means you definitely should as well. 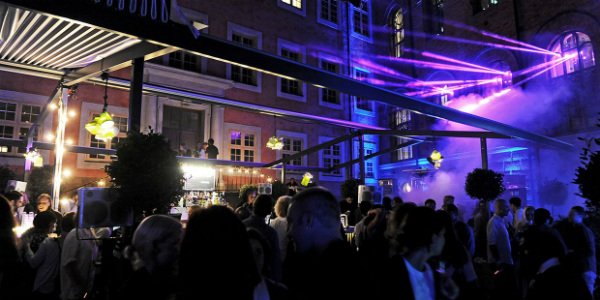 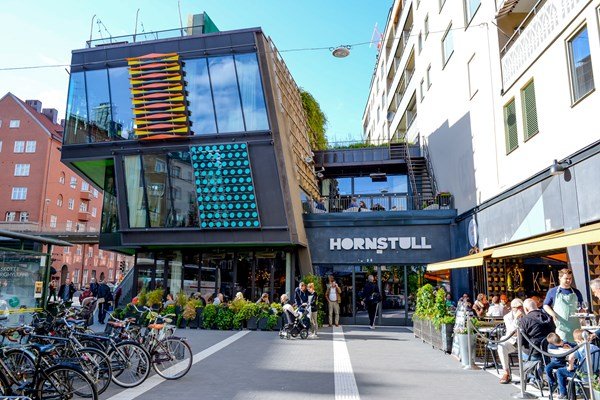 I’ve mentioned Hornhuset a few times above as it houses a few different bars/clubs: fabulous Laika, Italian restaurant Enzo’s, rooftop bar Barrio, and Peruvian restaurant Cebicheria Barranco on the ground floor. Itś definitely worth checking out whatś on when youŕe in town as it hosts a lot of parties – and is a pretty quirky building to boot. Subscribe to Laikaś events on Facebook here. 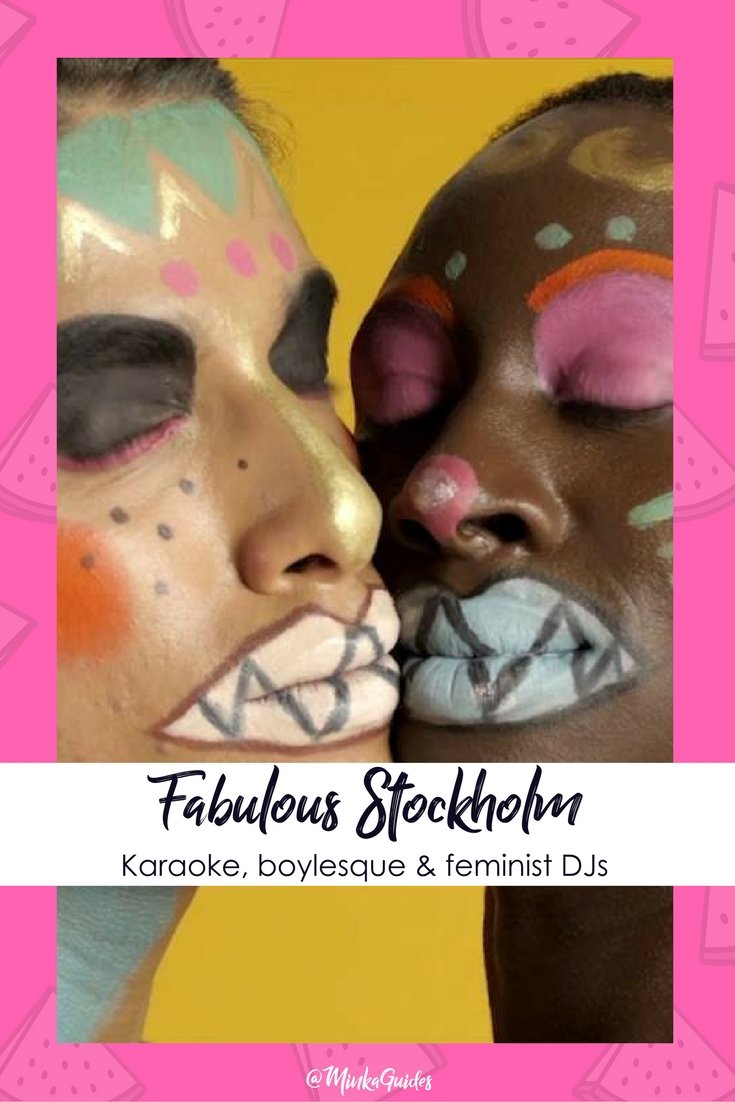 Minka Guides is a travel and lifestyle blog for anyone who likes to explore beyond the norm. Encompassing the queer and quirky, I place inclusivity at the heart of everything I write. So, if you're a little bit fabulous (or seriously extra) and are ready for some big adventures, then let me - Fanny Minka - be your guide.